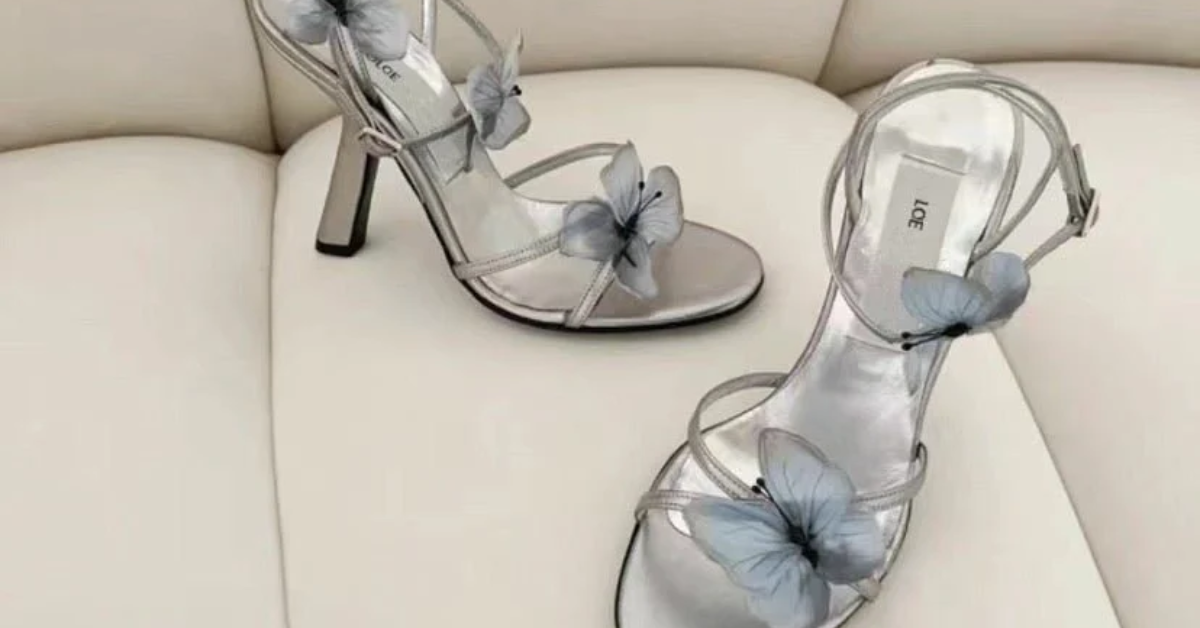 In the early 1800s, when the Regency period began in England, women’s shoes went through a dramatic change. No longer were they the heavy, clunky things they had been in the past. Instead, they became much lighter and more delicate, with a higher heel and a more form-fitting shape.

The Regency era is closely associated with the fashionable Beau Brummell and the classic Regency shoe is a simple, elegant slip-on. Regency shoes were made of soft leather, often kid or Morocco, and were cut close to the foot with a small heel. The soles were very thin and the shoes were often lined with kid or linen. During the Regency era, both men and women appreciated the sleek, elegant lines of a well-fitting shoe. The simple slip-on style of the Regency era women’s shoes was easy to put on and take off and could be worn with a variety of outfits. Men often wore them with breeches and women wore them with dresses and gowns. The close fit of the Regency shoe flattered the foot and the small heel added a touch of sophistication.

Here are 8 things to know about Regency era women’s shoes:

It was a flat, slip-on shoe that was usually made of satin or other delicate fabrics. They often had a bow on the toe, and were meant to be worn indoors.

2.      Another popular shoe during the Regency period was the half-boot:

As the name suggests, it was a boot that only came up to the calf, and was often made of suede or soft leather.

3.      The well-heeled Regency woman would have had a variety of shoes in her wardrobe, to suit any occasion:

Day shoes were usually lighter in color and made of softer fabrics, while evening shoes were often made of brighter colors or darker shades of satin.

In fact, they were quite the opposite! They were meant to look good, and were often very tight-fitting. This could lead to a number of problems, such as blisters and bunions.

Despite the discomfort, women of the Regency period would often wear shoes that were several sizes too small for them. This was because larger shoes were considered to be unfashionable.

One of the most important parts of a Regency shoe was the heel. Heels during this period were often very high, sometimes up to 4 inches or more. This was not for comfort, but again, purely for fashion.

The high heels of the Regency era were often made of wood or cork, which could make them quite unstable. This led to a number of accidents, such as women toppling over or getting their heels stuck in cracks in the pavement.

Despite the dangers, high heels were still seen as a status symbol during the Regency period. The higher the heel, the wealthier the woman was seen to be.

The Regency era was a time of fashion excess. Regency era women’s shoes were no exception and were often extravagantly decorated. Heels were extremely high and narrow, and the soles were often made of delicate materials like kid leather that would easily show wear and tear. Toes were often pointy, and the shoes were often adorned with bows, ribbons, and other feminine details. Today, Regency-style shoes are making a comeback in the fashion world. Some designers are even making shoes that are styled after the ones worn during this time period.