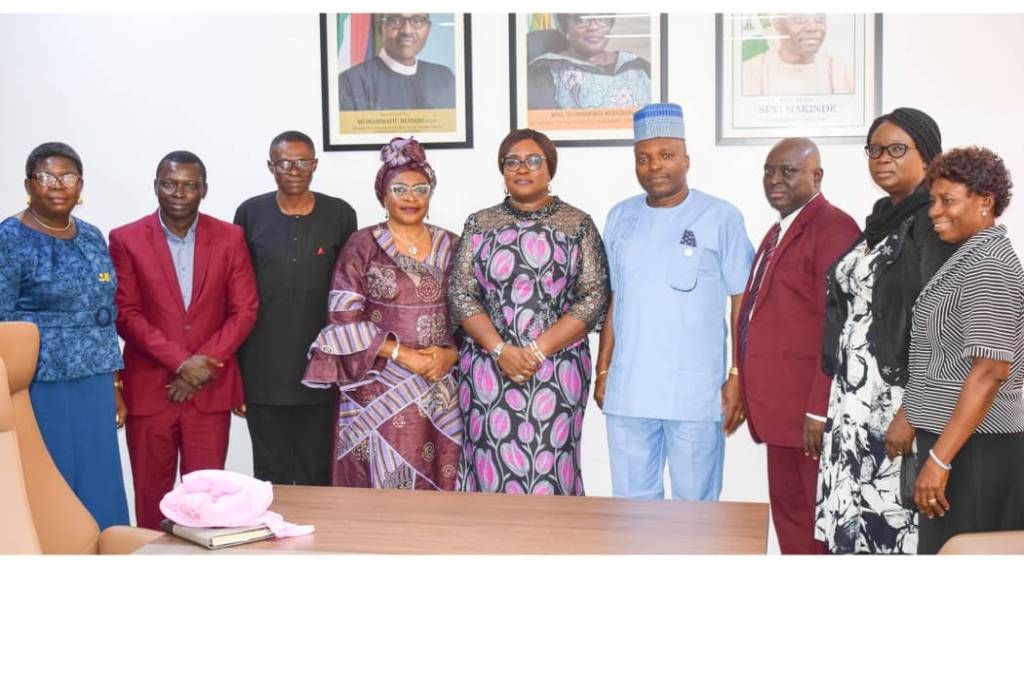 As one of the fastest developing States in Nigeria, the Oyo State Government has stated through the Secretary to the State Government, Mrs. Olubamiwo Adeosun, that the current government in the State will enhance its work force through training and retraining.

In the conference room of the SSG, located in the Governor’s Office Secretariat in Ibadan, she made this statement while hosting the National President of the Nigerian Institute of Training and Development (NITAD).

She implied that the State Government would support their NITAD National Conference set to take place in Ibadan by stating that training and retraining are essential components of development in the Civil Service.

According to the SSG “we will continue to grow our economy as different professions, bodies and institutes come to Oyo State for study tour, there are a lot of commerce and infrastructural development in the State because of our economy and good governance”.

She stated that Oyo State is one of Nigeria’s fastest-growing and safest states to reside in.

The National President of the Institute, Mrs. Igbeyi, stated in her remarks that the State’s current administration had achieved admirably in terms of worker welfare and the development of the general populace’s infrastructure.

She continued by saying that NITDA, as a training organisation, fosters talent development through education and workforce development across the States.