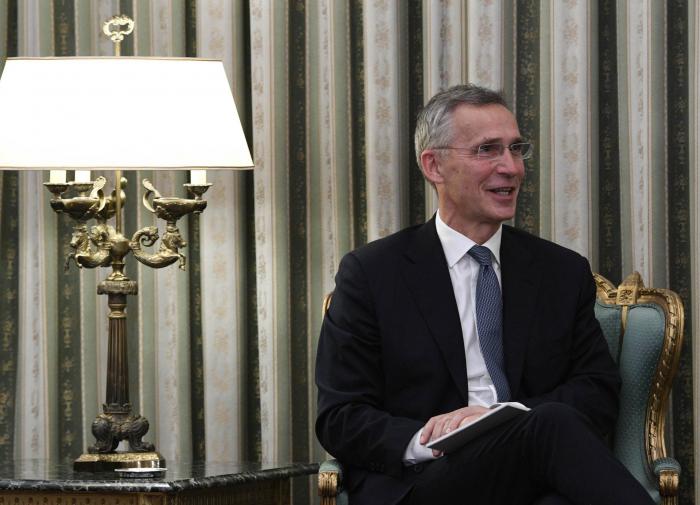 If Finland and Sweden do not agree with Turkey’s requests, NATO Secretary General Jens Stoltenberg told Anadolu news agency that they are unlikely to become candidates for membership at the 2019 NATO summit.

“When an ally brings up an issue, you must address it. That’s always been the way it’s been done “he stated

According to him, Sweden and Finland will be allowed to attend the alliance’s summit in Madrid, which will take place on June 28-30, as invited nations.

At the same time, Stoltenberg stated that if they do not reply to Turkey’s requests by June 28, it will be “difficult” for them to get a foothold as candidate nations.

Finland and Sweden against the background of the events in Ukraine on May 18 handed over to the NATO Secretary General an application for joining the alliance.

Turkey has blocked the start of the review process for these applications. Turkish President Recep Tayyip Erdogan said that Ankara cannot say “yes” to the membership of Finland and Sweden in NATO, because it cannot believe their assurances about relations with representatives of the Kurdistan Workers’ Party banned in Turkey.

Turkish Foreign Minister Mevlut Cavusoglu said that the country “needs a written agreement” with Sweden and Finland “on a concrete step” by these countries to stop their support for terrorism.