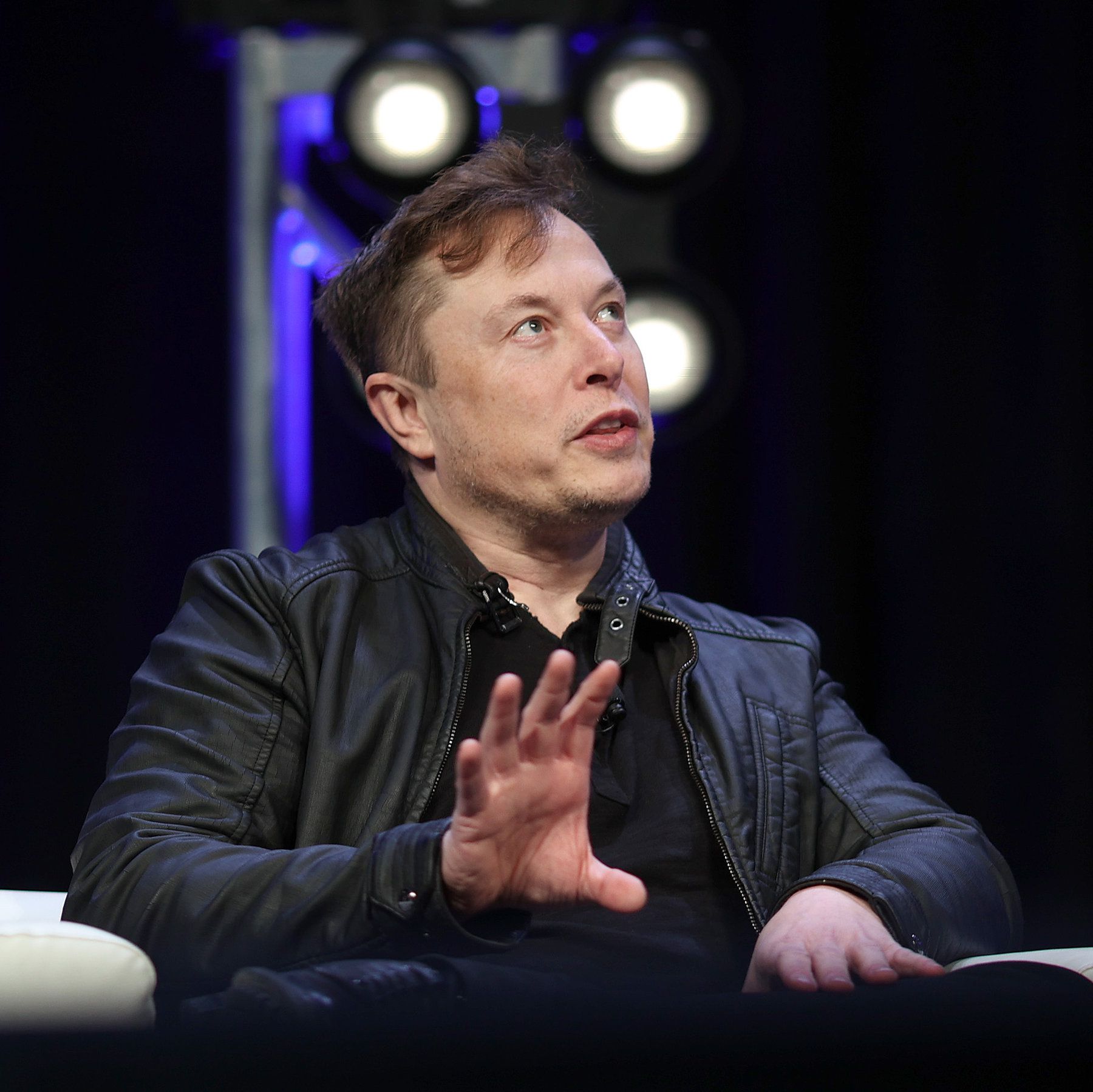 The sentiment was not limited to the USA only as analysis of worldwide searches suggested that users’ disappointment with the takeover was consistent around the world.

Total global search trends, including all countries, saw an increase of 698% in searches for “delete Twitter”.

As reported by The South African website late on Monday, South Africa-born Musk, the world’s richest man, paid a staggering $44 billion for the social media platform.

In a finding by the AskGamblers website, it was revealed that people’s interest in deleting Twitter sky-rocketed to NINE times the average volume in one day.

“It’s interesting to see how Twitter users are disappointed when the world’s richest man buys out one of the most popular social media platforms in the world for $44 billion.

“Twitter users could be frightened by allowing their privacy and personal information to get into the hands of a single person that will own their data. As Twitter is an effective political and social weapon in today’s world of propaganda, that can greatly influence elections and public opinion, having all that power in the hands of a single individual is a scary thought, and many people will react and have reacted negatively to the news of the agreement,” a spokesperson for the website said.