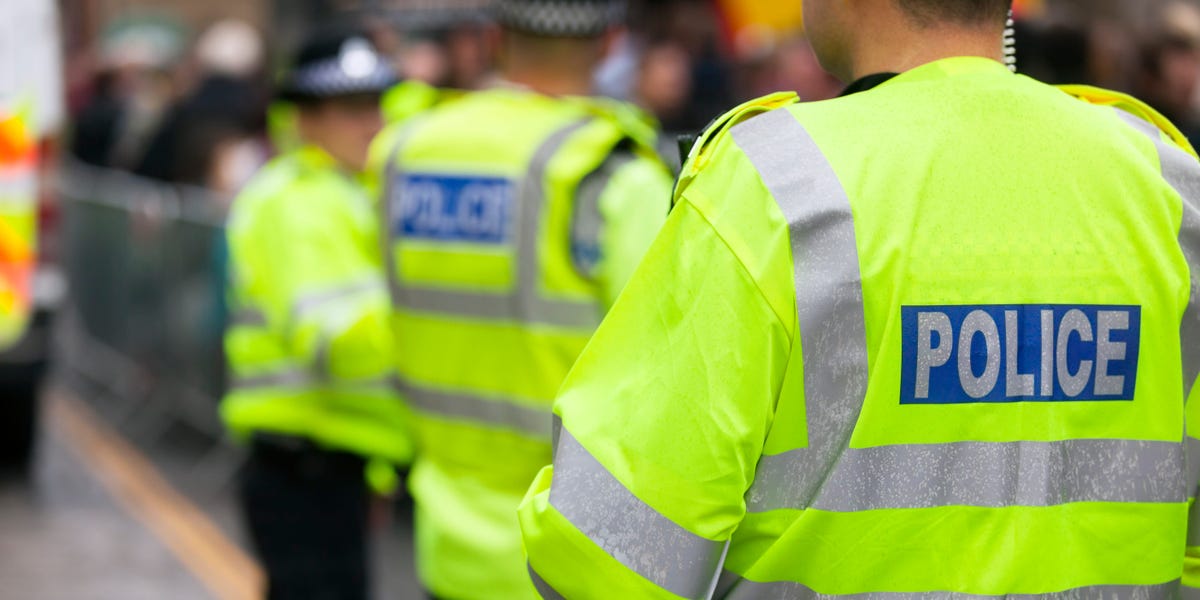 According to a recent account, police rejected a Black man’s complaints of chest symptoms as “nonsense,” and he died while being arrested. The man had asthma.

Ian McDonald-Taylor, 54, was detained by police on June 29, 2019, in Brixton, south London, after a “physical confrontation,” according to a coroner’s report on the prevention of more fatalities that was only just released.

As he lay on the sidewalk, police handcuffed and arrested McDonald-Taylor. He immediately started experiencing respiratory problems and chest discomfort.

McDonald-Taylor, who had chronic obstructive lung disease and severe asthma, repeatedly said things to cops that were captured on body-worn camera film “I’m aging and I’m going to pass away. Now stand me up “the report said.

According to the report, a police officer, whose name was withheld, radioed a sergeant and said, “He’s currently on the floor playing the whole poor me, poor me; he’s going to have to go to the hospital though as a matter of course,” and then, “He’s saying he has chest pains, he can’t breathe, blah blah; it’s a load of nonsense, but there we go.”

Following this conversation, McDonald-Taylor had a heart attack and passed just a short time later at a nearby hospital.

According to the report by Senior Coroner Andrew Harris, the unnamed officer “could not bring himself to apologize to the family.”

“Watching the video evidence of Ian battling for air and frantically screaming for assistance, but being rejected and even ridiculed by police officers, is simply sad,” said McDonald-cousin Taylor’s Michael Cooper told the inquest into his death. MyLondon, a local news source, claims

Cooper said that while the police are prepared to handle circumstances like this, they chose not to transport the man to a nearby hospital, even though it was just a three-minute trip.

How many more fatalities must occur before the cops believe a Black man who claims to be having breathing problems?

The police officer did not act “in a way that would warrant the launching of disciplinary proceedings,” according to the Independent Office for Police Conduct.