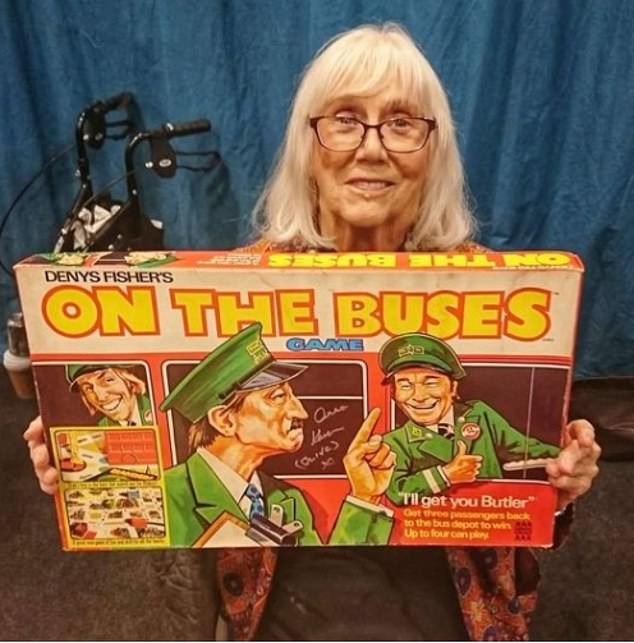 After On The Buses actress Anna Karen perished in a fire at her home earlier this year, a prominent actors’ charity has been accused of “failing” the late actress.

Bedbound In February, a fire destroyed the bottom level of Ms. Karen’s house in Ilford, East London, killing her.

The actress, who previously starred in EastEnders, was a recipient of the Actors’ Benevolent Fund (ABF), a 140-year-old organization whose Royal Patron is King Charles.

ABF has been charged with neglecting to locate Ms. Karen a residence where she might get the care she needs.

Despite the fact that a trustee had located houses ready to accept them, according to charity sources, management said they were unable to move Ms. Karen to a home where she could live with her dog.

Anna Karen didn’t need to perish in the fire, according to one report.

‘Anna Karen was a long-term beneficiary of the organization and she got the financial help she had desired,’ an ABF spokeswoman said.

»On the Buses actress Anna Karen, 85, died in a home fire«