Skip to content
Go Home «» News «» Breaking News «» Man was saved after falling 100 feet from a cliff at a California beach. 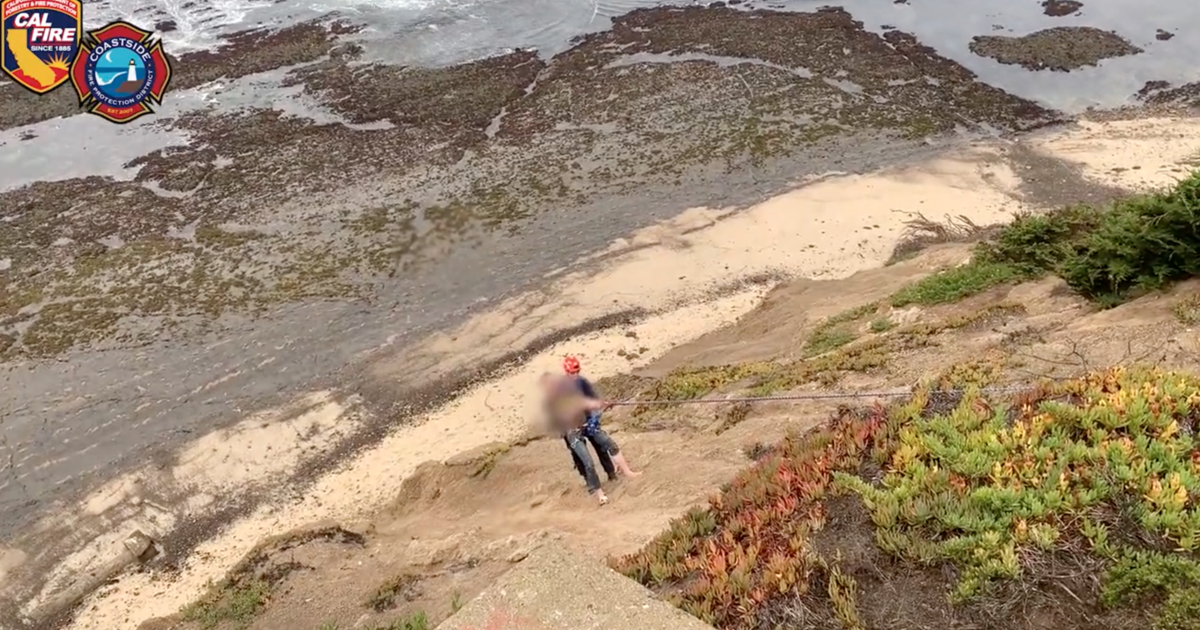 A cliff that a guy was standing on collapsed on Friday, sending him plunging more than 100 feet. CAL FIRE San Mateo released a video of the rescue as well as the news that rescue workers had successfully pulled the man to safety.

At daybreak, the bluff immediately above Moss Beach in California fell way while the guy was strolling down it, according to the police. He made a call for assistance after dropping roughly 100 feet. Around 8:30 a.m. local time, a lady overheard him and called 911.

After roughly 22 minutes, the unnamed guy could be pulled out by rescuers. The guy looked to be able to walk, although it was unclear whether the fall had left him hurt.

CAL FIRE tweeted, “Avoid cliff edges as they are unstable.”

»Man was saved after falling 100 feet from a cliff at a California beach.«