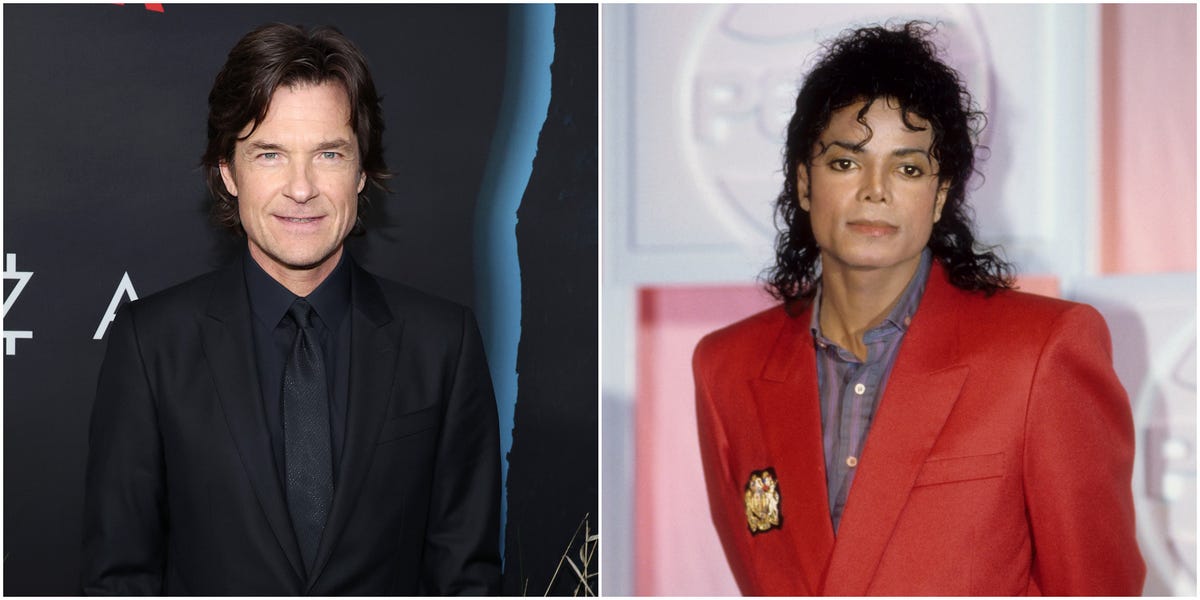 Jason Bateman said that as a young child, he almost collided with Michael Jackson while riding his bike around Universal Studios.

On Friday, the “Ozark” actor told the incident during a visit to “Jimmy Kimmel Live!” Kimmel quizzed Bateman on his encounters with other 1980s stars while reciting their names. According to IMDb, Bateman began his career in 1981 as a young actor on “Little House on the Prairie.”

When Kimmel mentioned Jackson, Bateman said he and fellow child actor Ricky Schroder had run into the singer at Universal Studios while shooting the NBC comedy “Silver Spoons.” Because “kids must play,” the actor said, they brought their bicycles to the scene.

Jackson was reportedly on set to meet with Schroder, and Bateman said this while giving the audience an unpleasant look that seemed to allude to the child sex abuse claims made against the singer. Bateman jokingly said that Jackson was “a fan of the show and a fan of the Ricker” when the crowd responded to the anecdote.

He said, “We were speeding off and, um, nearly brought him down as he was going into the stage.

On the “SmartLess” podcast, which he co-hosts with Sean Hayes and Will Arnett, Bateman continues to engage with famous people. In February, David Letterman attended one of the actors’ live performances in New York; nevertheless, Bateman was certain that the comic wouldn’t recognize him from his prior appearances on Letterman’s talk shows.

“Well, you definitely made a stamp on that program,” [Letterman] says. I was overjoyed that he remembered me, but I was swiftly brought back to reality when he remarked, “Because you simply won’t stop talking.””

The “Arrested Development” star continued, saying he was “mortified” when Letterman informed him that his program sometimes had to shorten its commercial breaks because of how much he spoke.

“A second visitor could not be scheduled. I stayed in the double block ” said he.

»Jason Bateman ‘almost brought down’ Michael Jackson in the 1980s«