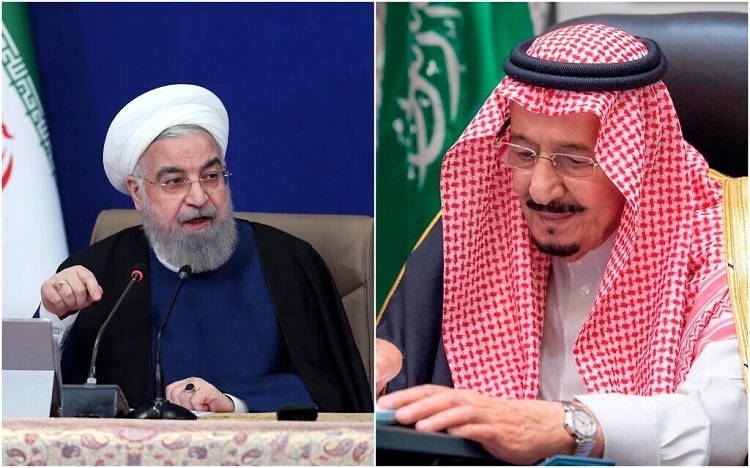 Regional rivalries According to reports on Saturday, Iran and Saudi Arabia resumed negotiations in the Iraqi capital after they were interrupted in March.

The resumption of the discussions has not been confirmed by Saudi Arabia or Iraq.

According to reports from the country’s Supreme National Security Council, “the latest favorable encounter has strengthened hopes for the two countries to take steps for the restart of ties.” It was not specified when the fifth round of talks will take place.

In 2016, after Iranian demonstrators stormed the Saudi embassy in Tehran following the killing of a Shi’ite preacher in Saudi Arabia, Riyadh severed ties with Tehran.

Iran halted talks in March without citing a rationale for the move, which came just before a new round of talks was set to begin. The decision was made after Saudi Arabia murdered 81 men in one of the country’s largest mass executions in decades. Tehran condemned the deaths of 41 Shi’ite Muslims, according to activists.

For years, Saudi Arabia and Iran have backed opposing sides in regional conflicts and political issues such as those in Syria, Lebanon, and Iraq, and since 2015, Saudi Arabia has led an Arab coalition fighting the Iran-aligned Houthi movement in Yemen.