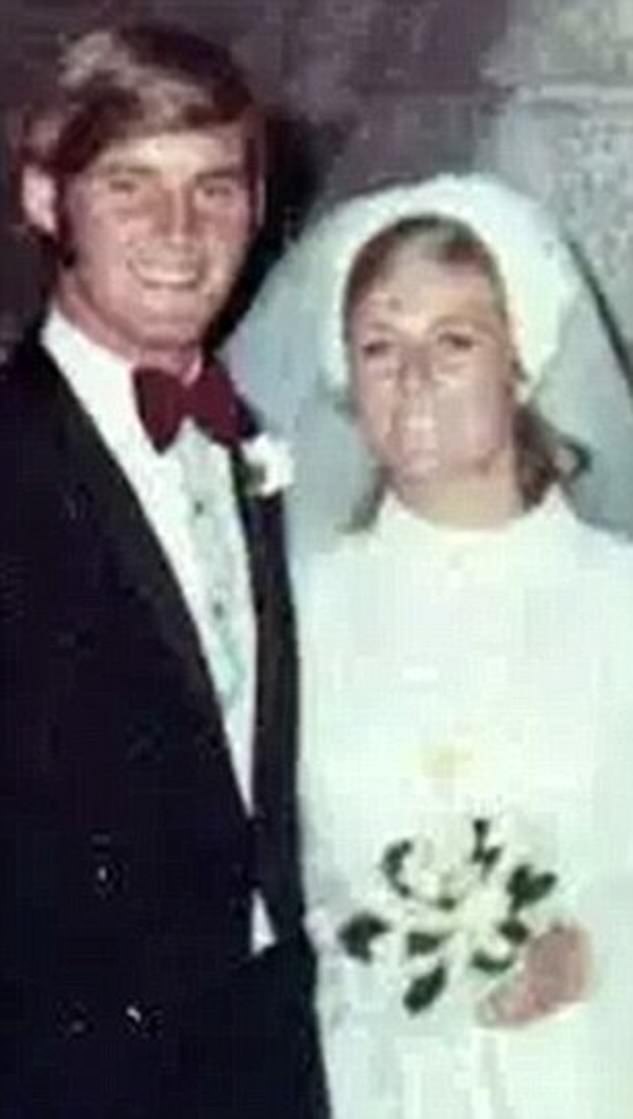 Chris Dawson has been seen out with his third wife just weeks before he goes on trial for the alleged murder of his first wife.

After reporting for bail in Maroochydore on Queensland’s Sunshine Coast, he was seen with his third wife, Sue, in a cafe and shop.

She has stuck with Dawson, 73, for more than three decades after first meeting him in 1990 or early 1991 when she was a science teacher and he was a PE teacher.

They lived at Yeppoon, near Rockhampton, on Queensland’s Capricorn Coast.

Dawson, a former professional rugby league player and teacher, is accused of killing his first wife Lynette 40 years ago following her 1982 disappearance in Sydney.

He has pleaded not guilty. His trial for the alleged murder of Lynette is due to begin in the NSW Supreme Court on May 9, after the High Court of Australia dismissed an application for the matter to be struck out.

Dawson has pleaded not guilty to murdering his wife who was 33-years-old when she disappeared in Bayview in Sydney’s north, leaving two daughters behind.

Chris Dawson’s trial is likely to take up to eight weeks.