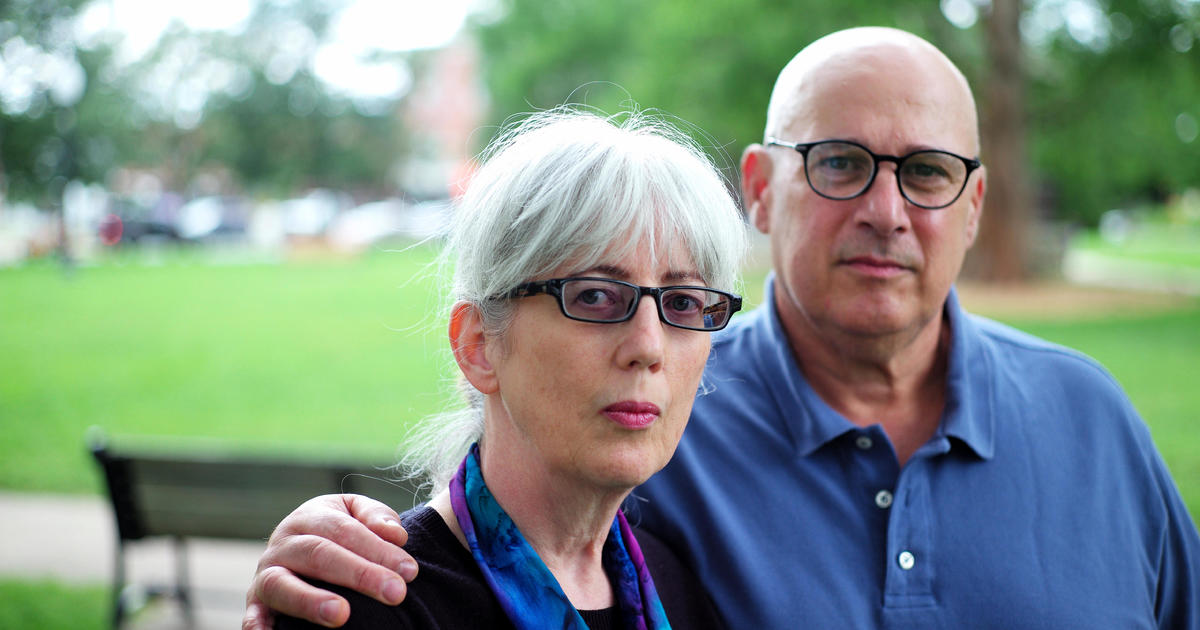 A former eBay executive was given a sentence of almost five years in jail on Thursday for organizing a plot to frighten the owners of an online newsletter by delivering real spiders, cockroaches, a casket, and other unsettling items to their house.

David Steiner, who along with his wife was the target of the harassment campaign, testified in court that James Baugh, a former senior director of safety and security at eBay, and other eBay employees made their lives “a living hell,” and he expressed concern that other companies would use the tactic as a model to target journalists in the future.

Steiner told the court, “This was a weird, calculated attack on our life… with buy-in at the highest levels of eBay.”

Later on Thursday, David Harville, another former eBay executive, was given a two-year prison term for his part in the plot against David and Ina Steiner. Executives were enraged by The Steiners’ coverage of the business in their eCommerceBytes newsletter.

Seven former workers have entered guilty pleas to the allegations in the case, including Baugh and Harville, who formerly served as the director of global resilience at eBay.

The Steiners’ newsletter and readers who left negative comments on their website, which eBay saw as a danger to its business, infuriated the senior officials at eBay, according to court documents in the case.

The plan was conceived in August 2019 when Ina Steiner published a report about a lawsuit filed by eBay against Amazon, which accused the latter of stealing its merchants. According to court records, a half-hour after the piece was posted, eBay’s then-CEO Devin Wenig emailed another senior official with the message: “If you are ever going to take her down… now is the moment.” Ina Steiner was referred to by that executive as a “biased troll who needs to be BURNED DOWN” in the communication that Wenig delivered to Baugh.

Ina Steiner soon started getting obnoxious and sometimes threatening tweets. Strange anonymous deliveries, including a box of live spiders, a funeral wreath, and a book on surviving the death of a spouse, began to show up at the couple’s house. Authorities claim that Ina Steiner started getting hundreds of odd emails from organizations like the Communist Party of the United States and an IBS patient support group.

Authorities identified Baugh as the scheme’s architect and said that under his guidance, eBay staff members used prepaid debit cards, disguises, and foreign email addresses to conceal the company’s participation.

Authorities claim that Baugh then persuaded Harville to accompany him to Boston so they could spy on the pair. When the Steiners’ garage was closed, Baugh, Harville, and another eBay employee went there with the intention of placing a GPS tracker on their vehicle. However, Harville purchased equipment with the intention of breaking into the garage, according to the prosecution.

According to Harville’s legal representatives, he was unaware of or had no role in the threatening communications or deliveries made by his coworkers.

Despite missing the original planning sessions for the conspiracy, the prosecution said in court papers that Harville was aware of the harassment “by the time he was in Boston” and joked with Baugh about bringing a rat, a running chainsaw, and a bag of human waste to the Steiners’ porch.

“Continuous pressure” coming from above

Baugh’s attorneys said that their client had been under “strong, persistent pressure” to take action against the Steiners from superiors, notably former CEO Devin Wenig. When “an army of outside attorneys came to undertake a ‘internal probe’ aimed at shielding the corporation and its senior executives from punishment,” they said eBay employed Baugh as a “tool” before discarding him.

Wenig, who left her position as CEO in 2019, is being sued in civil court by the couple despite not having been prosecuted criminally. He claims to have been unaware of the harassing campaign.

Devin never instructed anyone to engage in any unethical or unlawful behavior, and if he had known about it, he would have stopped it, according to an email from a representative for Wenig. “At this point, an independent investigation has said that Mr. Wenig had no knowledge and the prosecutors in the case have made clear that Baugh was responsible,” the spokesperson for Wenig said.

Baugh was accused of attempting to shift responsibility by Assistant US Attorney Seth Kosto, who claimed that no one in charge at eBay “told him to anonymously threaten, harass, and stalk the Steiners.”

The Steiners claim that the terror campaign destroyed their feeling of security and had catastrophic effects on their company and finances.

David Steiner said, “I don’t believe the old David is coming back. I think what eBay — the defendant and other co-conspirators, both accused and unindicted — did to us has altered me forever.”

There is no justification for what I have done, and I accept full responsibility for this, Baugh stated. The simple fact is that we wouldn’t be here today if I had done the right thing and had the courage to make the correct decision. I really apologize for that.