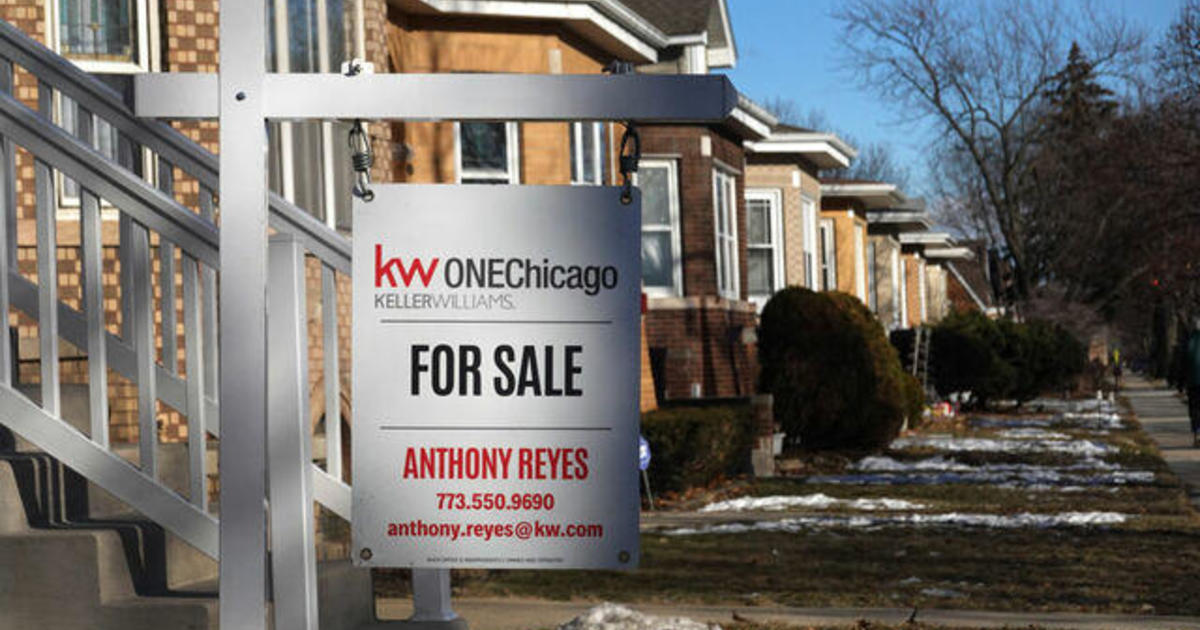 This week, the average long-term mortgage rate in the United States increased little ahead of the Federal Reserve’s anticipated rate hike at its meeting early next month.

Mortgage buyer Freddie Mac said on Thursday that the benchmark 30-year rate increased slightly this week, from 6.92% to 6.94%. The rate at same time last year was 3.09%.

According to Sam Khater, chief economist at Freddie Mac, the 30-year fixed-rate mortgage is still hovering around 7% and is negatively affecting the housing market by reducing demand. Furthermore, the confidence of homebuilders has decreased to half of what it was only six months ago, and development in general, and single-family residential construction in particular, is still slowing down.

The typical rate on 15-year fixed-rate mortgages, which are popular among house buyers wanting to refinance, increased from 6.09% to 6.23% last week. For the first time since the 2008 housing market meltdown, it increased by more over 6% last week. The 15-year rate was 2.33% a year ago.

In an attempt to rein in the economy and control inflation, the Federal Reserve raised its benchmark borrowing rate by another three-quarters of a point in late September. It was the third straight hike of 0.75 percentage points and the Fed’s sixth this year. Nov. 1 marks the start of the Fed’s next two-day policy meeting, and most analysts anticipate another significant three-quarters-point increase.

The job market is still tight despite the Fed’s quick and significant rate hikes, and inflation has hardly changed from 40-year highs.

Average mortgage rates have more than quadrupled this year, driving many potential buyers out of the market while housing prices have remained high and there is a shortage of available homes. For the eighth consecutive month, house sales in the United States declined in September, mirroring the pre-pandemic rate of ten years before.

According to the National Association of Realtors, existing home sales dropped 1.5% from August to a seasonally adjusted annual pace of 4.71 million last month. According to FactSet, that’s a little higher than economists had anticipated.

Ian Shepherdson, chief economist at Pantheon Macroeconomics, said in a research that “the rise in mortgage rates to over 7% over the last few weeks has prompted a further reduction in mortgage demand, and we anticipate house sales to remain declining until early next year.”

Many economists predict that mortgage rates will continue to rise. By April 2023, Whalen Global Advisors predicts that rates will reach double digits and that housing values would decline.

You will see a significant hike in rates if you need a new mortgage because you intend to relocate, according to Shepherdson.

According to a research published by Zillow last month, the median house value dropped 0.3% from July to August and 0.1% from June to July throughout the country. Since 2011, it was the biggest monthly decline.