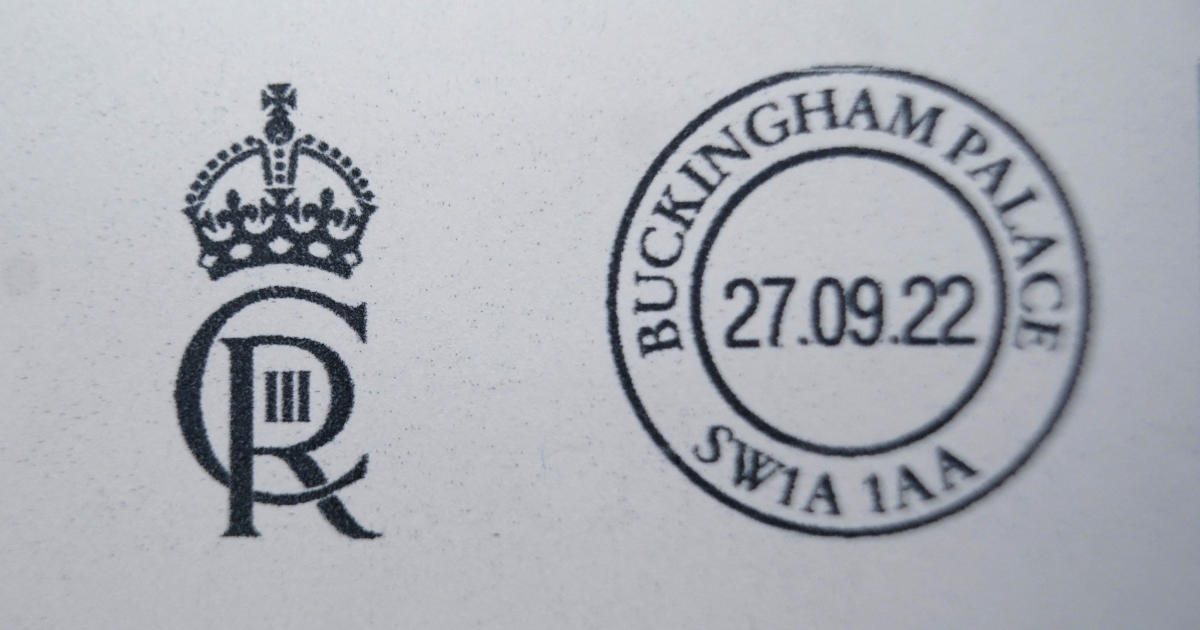 Tuesday, as the formal time of mourning for his mother, Queen Elizabeth II, drew to an end, King Charles III’s new monogram was made public.

In the next months and years, the symbol, also known as the king’s cypher, will be displayed on official papers, government buildings, and select post boxes.

Rex, the Latin word for king, is represented by the letter R entwined with the letter C. In the middle of the R, a crown and the Roman number III are shown.

The College of Arms, a 500-year-old organization that regulates the issuing of new coats of arms and other areas of heraldry in England, created a number of designs, and the emblem was chosen from among them.

The Lord Lyon King of Arms, who has comparable duties in Scotland, gave his approval to a version of the cipher that incorporates the Scottish Crown.

Also on Tuesday, the Bank of England said that towards the end of the year, it will release pictures of new bank notes bearing a photograph of the monarch.

The central bank said that old coins and bank notes having the image of Queen Elizabeth II would only be replaced when they get worn out, thus initially, money with the portraits of both monarchs will circulate simultaneously.

By mid-2024, the new notes will be in use, according to a statement from the Bank of England.

Paper banknotes are being replaced by polymer ones that include the royal portraits. The Bank of England has announced that paper £20 and £50 notes would no longer be accepted as legal money after September 30 and advised consumers to use or deposit them before that date.

The paper money will no longer be accepted as payment for goods and services as of October 1; however, many British banks will still accept them as deposits.