Skip to content
Home » News » Breaking News » Who is this 14-year-old son of a Kaizer Chiefs legend signed by Amakhosi? 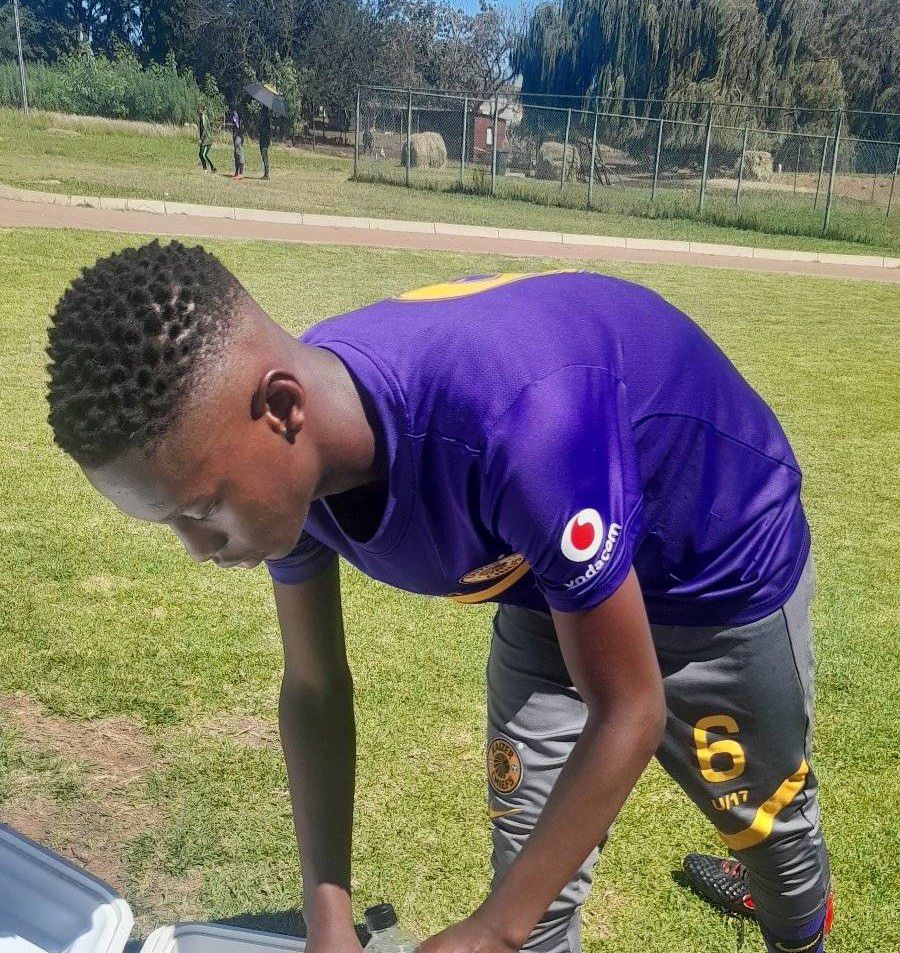 Amakhosi have completed the signing of Emmanuel ‘Scara’ Ngobese’s son Lwandle from the Bafana United Academy in Thokoza.

He has been signed as an Under-17 player for Kaizer Chiefs despite being just 14-years-old, meaning he will be campaigning in the Gauteng Development League (DGL) as part of his development.

Ngobese’s son has been talk of the town in recent months as videos and pictures of him surfaced on social media.

Like his late father, Lwandle is a left-footed player who likes to take on opposition players using his dribbling skills.

‘Scara’ Ngobese cemented his legendary status at the Glamour Boys in the early to mid-2000s.

Ngobese senior played 24 matches for Kaizer Chiefs in all competitions, but tragically died from tuberculosis aged just 29 on 11 May 2010, exactly one month prior to the start of the 2010 Soccer World Cup in South Africa.

According to Ngobese’s mentor and now former coach at Bafana United Academy, Sibonelo Sithole, the player was also wanted by Mamelodi Sundowns, as per Daily Worthing.

It was Lwandle who made the decision to join the Glamour Boys instead of Masandawana as he wanted to follow in the footsteps of this late father.

Lwandle Ngobese underwent a series of trials with the Kaizer Chiefs Under-17 team.