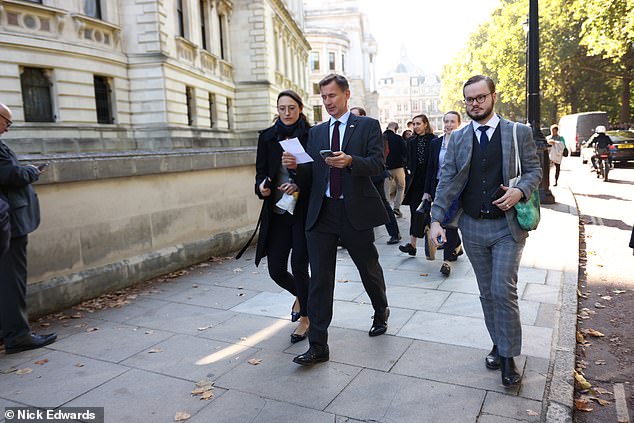 According to reports, a suspicious package was discovered near Downing Street, prompting police to close Whitehall.

The Whitehall government buildings are being cleared, according to a government official.

Hundreds of individuals were observed congregating at Horse Guards Parade.

A police official at the scene said that a road near the residence and office of Prime Minister Liz Truss is closed owing to reports of a suspicious package, which will be evaluated by expert investigators.

Whitehall, located between the Houses of Parliament and Trafalgar Square, is home to a number of government offices, including the foreign ministry, Cabinet Office, and Ministry of Defence.

MPS Westminster stated in a tweet that police were alerted about a suspicious parcel in #Whitehall at 11:42 a.m. on Tuesday, October 18.

“Officers are present and a cordon has been established as a precaution.

The item will be evaluated by trained police.