Skip to content
Go Home «» News «» Features «» What are some mind-blowing thoughts for today?

1. Orange is the only color to have a confirmed taste, texture, and scent.

2. Humans and giraffes have the same number of neck bones.

3. Olive oil is a fruit juice.

4. If you’re shot by a sniper, you’ll be dead before you hear the gun.

5. When you walk into a 7-eleven, you wouldn’t think it’s a 18 billion dollar company.

6. A strawberry isn’t actually a berry—but a watermelon is. 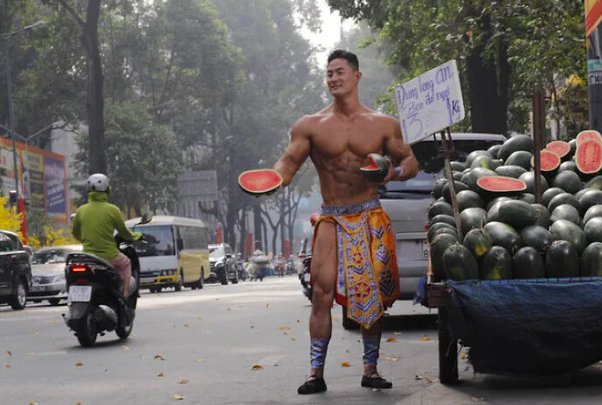 9. More French soldiers died during World War I than American soldiers during all of U.S. history.

10. A chicken survived for 18 months without a head.

11. The modern keyboard was designed to make people type slower by placing the most commonly used letters far apart.

13. Water’s flavor is its temperature.

»What are some mind-blowing thoughts for today?«