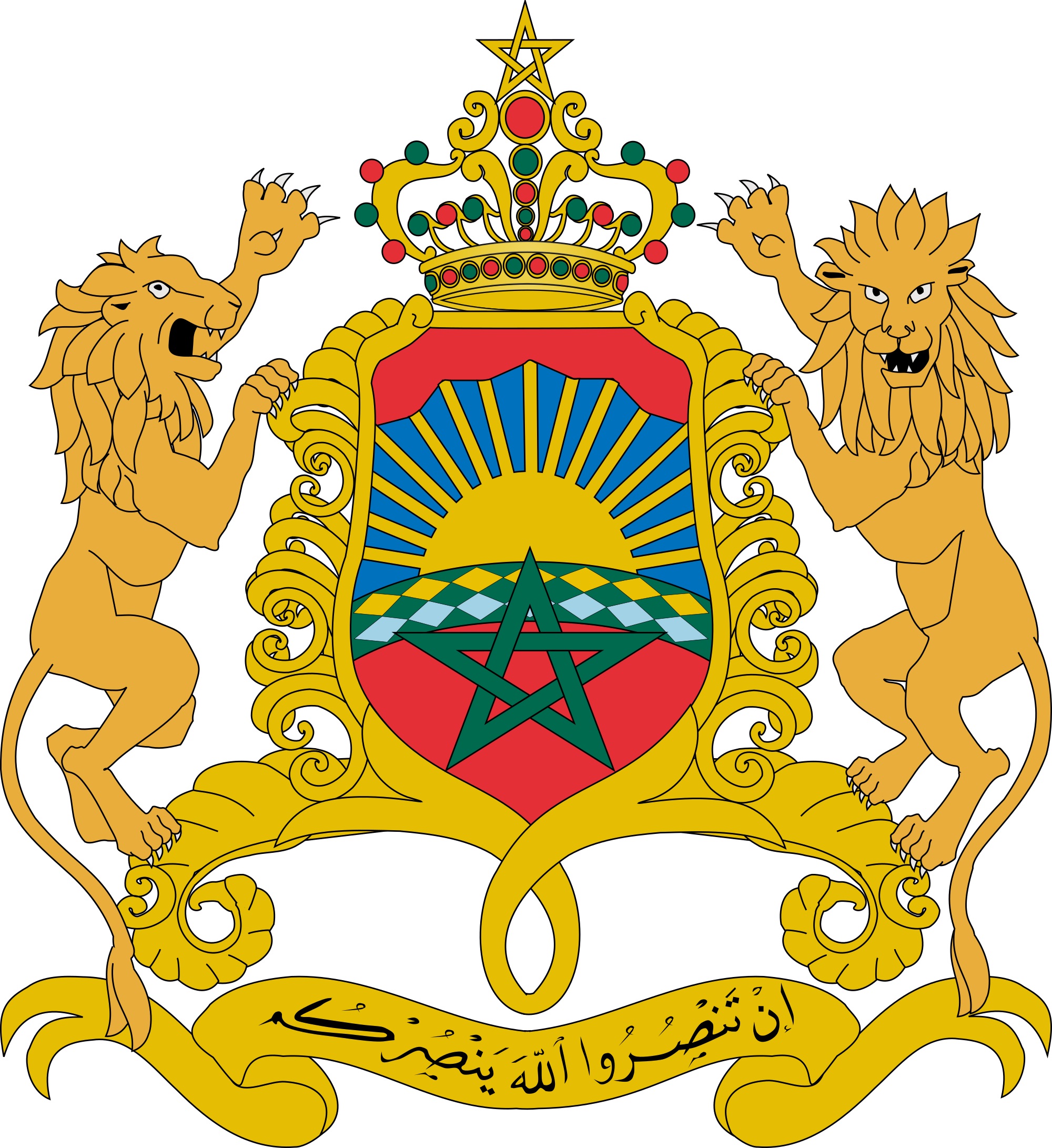 These areas are critical for long-term growth in a rapidly changing world, according to the Andean official, who is visiting Morocco as part of a legislative delegation at the invitation of the Moroccan Parliament.

He stated that the Andean Parliament wishes to strengthen ties with the Kingdom of Morocco.

The Moroccan Parliament and the Andean Parliament signed a memorandum of cooperation in July 2018 at the headquarters of the House of Advisors to establish channels of contact and parliamentary interaction through the exchange of visits, experiences, information, and documents.

The Moroccan Parliament has the status of advanced partner with this legislative body under this agreement of collaboration.

The Andean Community Parliament is a parliamentary body established in 1979 with the goal of promoting integration and harmonising legislation among the group’s member countries.