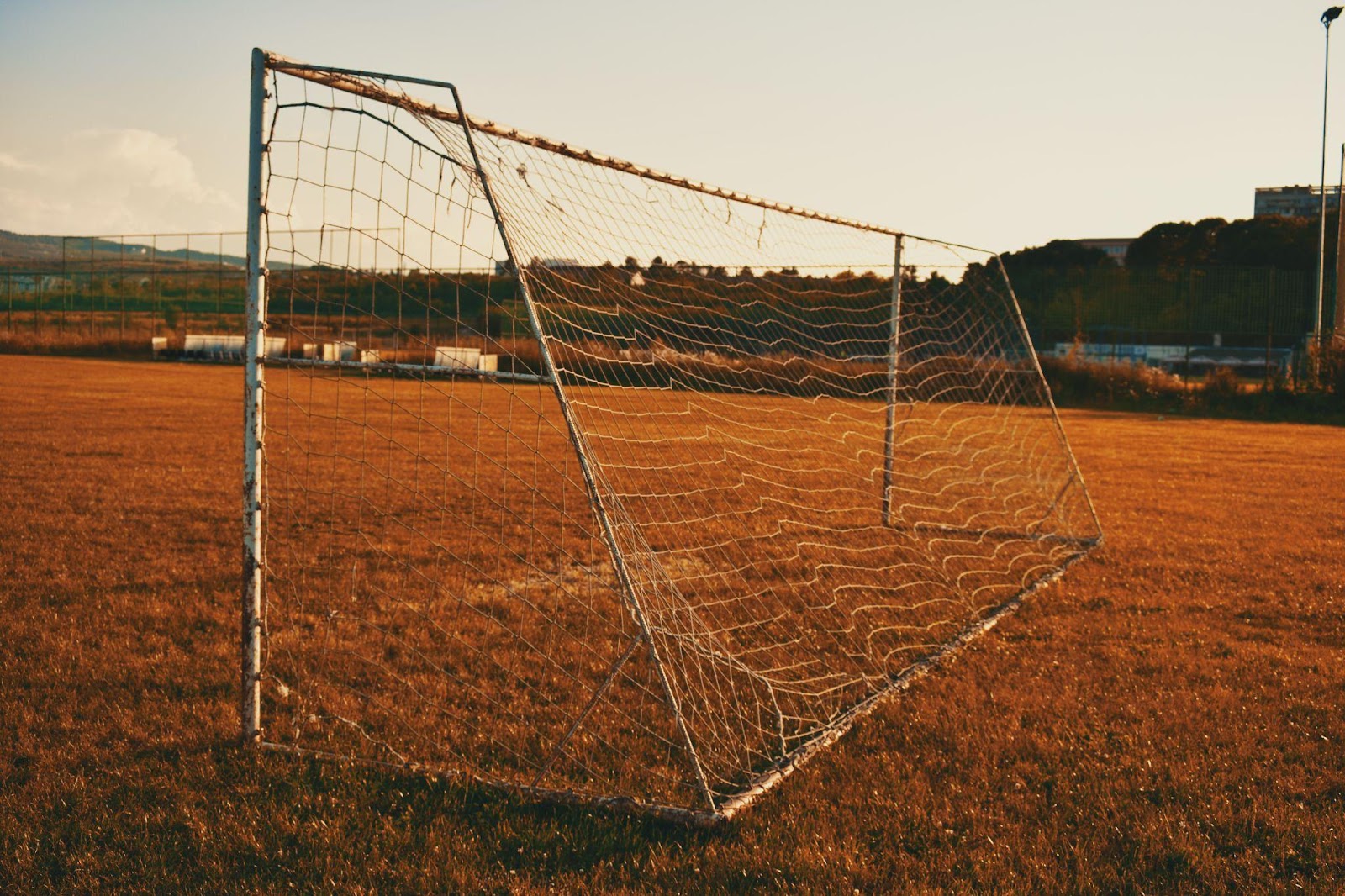 Nigeria’s love of the game is not something to be taken lightly. The country lives and breathes the sport so much that it’s not uncommon to see someone going to a formal event in their favorite team’s jersey.

Nigeria Professional Football League is the nation’s top football league, hosting more than 18 teams that play all around the country. The league’s season just concluded in July and will resume presumably after the World Cup.

The World Cup allows many sports bettors to satisfy themselves with an opportunity to win big by using Sportsbet_io. This amazing site allows individuals to indulge themselves with a chance that only comes once every four years.

Being a colony of Great Britain meant that Nigeria was eventually going to be introduced to the sport. Football gave the country a sense of pride by encouraging them to be free, which would later lead to them pursuing their political freedom.

The Rise of Football in Nigeria

Being one of the best national teams in West Africa is no small feat, and it has taken a long time to get there. Their official start on the national stage was in 1949. They have always been a team to fear, often placing second or third in the African Cup of Nations.

Each year better than the last, Nigeria’s tenacity has led them to win three championships in the African Cup of Nations; in 1980, 1994, and 2013. The country has seen the likes of Ahmed Musa come through the ranks, and he became a household name in the world of football.

Going by the name the Super Eagles, this is the only World Cup that Nigeria has not attended in 16 years. Other names that are just as widely known, other than Ahmed Musa, include:

The top league in Nigeria is known for being one of Africa’s toughest leagues. The league goes by the relegation system, which means that the four teams with the worst record will be demoted to the lesser league. The league is very competitive, bringing new talent every year.

The league was started in 1972 to showcase the professionalism of the game in Nigeria, with the club with the most championships going to Enyimba. The record for most scored goals by a player in a season is also held by a player that played for Enyimba.

Like many leagues associated with FIFA, Nigeria has opted to adopt the Transfer Match System, which creates a transparent listing of all players that are being bought and sold by the different teams. This transparency ensures that there is less fraud, and everyone can see each player’s value.

Even though Nigeria did not make it to the World Cup in 2022, it is not to say that they are not formidable in the world of football. There are still other teams you can wager for in the World Cup.

»The Beginning and Rise of Football in Nigeria«