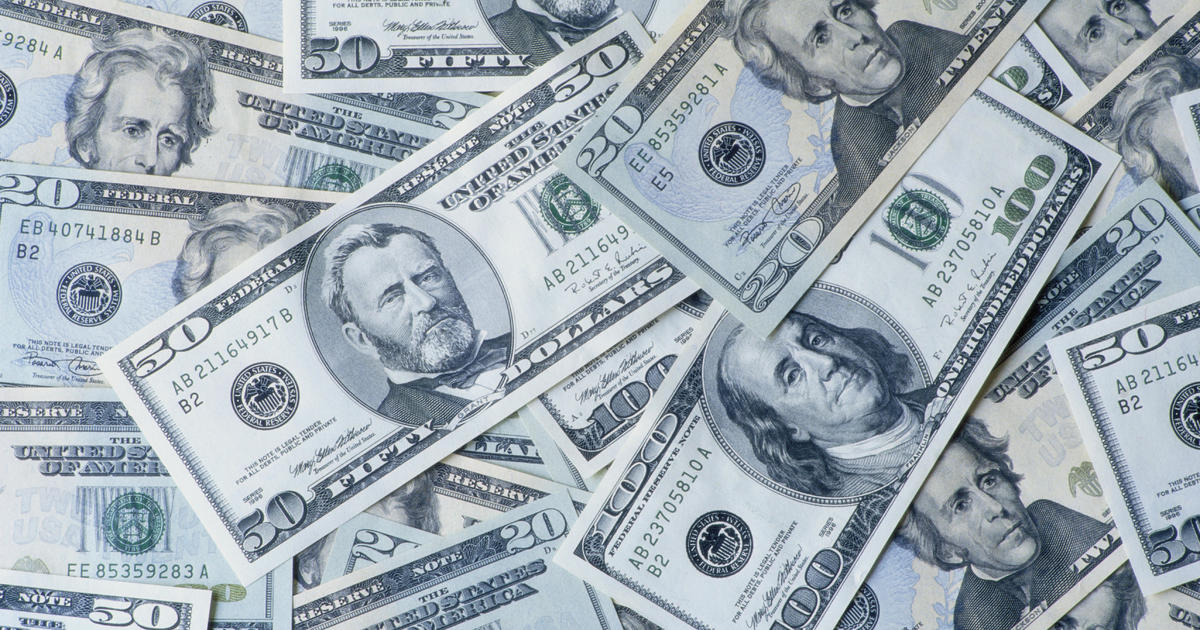 Pieper Lewis, an Iowa adolescent who killed her alleged rapist and was forced to pay $150,000 in reparations, launched a GoFundMe page, and as of Wednesday, it had amassed almost $235,000 from contributions from over 6,000 individuals.

Lewis, who admitted to intentional harm and involuntary manslaughter last year, was also given a five-year probationary period.

When Lewis fatally stabbed Brooks at his apartment in June 2020 after being coerced into sex, authorities claimed she was a 15-year-old runaway and victim of human trafficking.

Leland Schipper, Lewis’ former math instructor, established the GoFundMe page. He wrote on it that the money will be used to pay off her restitution to Brooks’ family and the state, “Remove financial barriers for Pieper in pursuing college/university or starting her own business,” and “Give Pieper the financial capacity to explore ways to help other young victims of sex crimes.”

Zachary Brooks, 37, a resident of Des Moines, was killed by Lewis, who is now 17 years old, on Tuesday.

For each of the two crimes, she could have received up to 10 years in jail. Lewis was able to escape jail time, but the court issued a warning that if she violated her probation, she risked receiving a 20-year prison term.

According to Iowa law, the judge stated Lewis must pay the restitution imposed to the estate of Brooks because “this court is faced with no other alternative,” according to the Associated Press.

According to the prosecution, Brooks wasn’t a threat to Lewis at the time since he was dozing off.

Lewis spoke a prepared speech on Tuesday, saying, “My soul has been scorched, yet still lights through the flames. “Watch me develop, see me shine, and hear me scream. I have survived.”

Lewis completed her GED while she was incarcerated before punishment.

Schipper stated in the GoFundMe description, “Pieper wants to go to college, she wants to do art, and she wants to speak up for other girls who experience circumstances similar to those she did.”

She does not deserve to have a mountain of debt hanging over her head, preventing her from achieving her goals.

Many states in the U.S. have “safe harbour” laws that provide some amount of criminal protection to juveniles who are sex trafficking victims, however Iowa does not have such laws in effect.

A University of Kentucky research on the state’s safe harbour legislation “showed that justice-involved minors were more likely to be screened for sex trafficking and to be provided victim assistance, and were less likely to be criminally prosecuted,” according to the National Institute of Justice.

A safe harbour measure for Iowa passed the state’s House earlier this year, according to Karl Schilling, an activist with the Iowa Organization for Victim Assistance, but it stopped in the Senate because law enforcement organisations thought the proposal was too broad.

Please contact the National Human Trafficking Hotline at 1 (888) 373-7888 if you or a loved one is a victim of human trafficking.