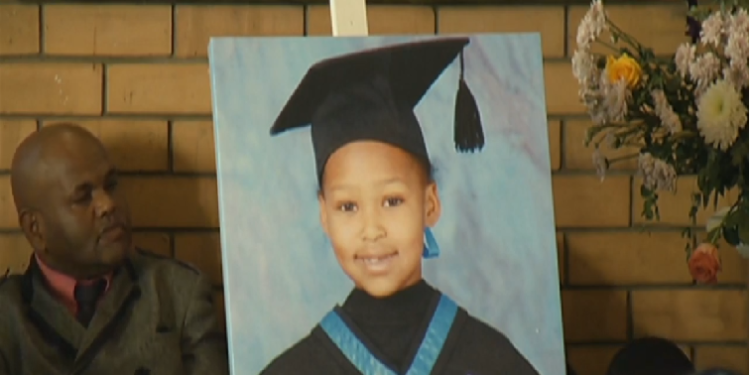 The father of eight-year-old Tazne van Wyk who was raped and murdered in Cape Town two years ago, says he believes the accused was the last person who was with his daughter before she died.

Terence Manuel was testifying in the trial of Moyhdian Pangkaeker, at the High Court in Cape Town on Wednesday.

Pangkaeker faces 27 charges, including the rape and murder of Tazne.

The little girl from Elsies River went missing near her parents’ home two years ago. Her body was found dumped in a stormwater drain in the Boland days later.

Tazne’s father, Terence Manuel, says the last time he saw his daughter alive, was when she left home to go to a shop near where they stayed, in Elsies River.

He says he believed she was playing with a group of friends after she went to the shop.

Manuel says he started panicking when Tazne did not return home with the other children in the area when they came home.

He says he also did not know the accused personally but believes it was Pangkaeker who was last seen with his daughter.

The state alleges that Pangkaeker kidnapped Tazne from near her home in February 2020 and took her to Worcester, where he raped and murdered her.