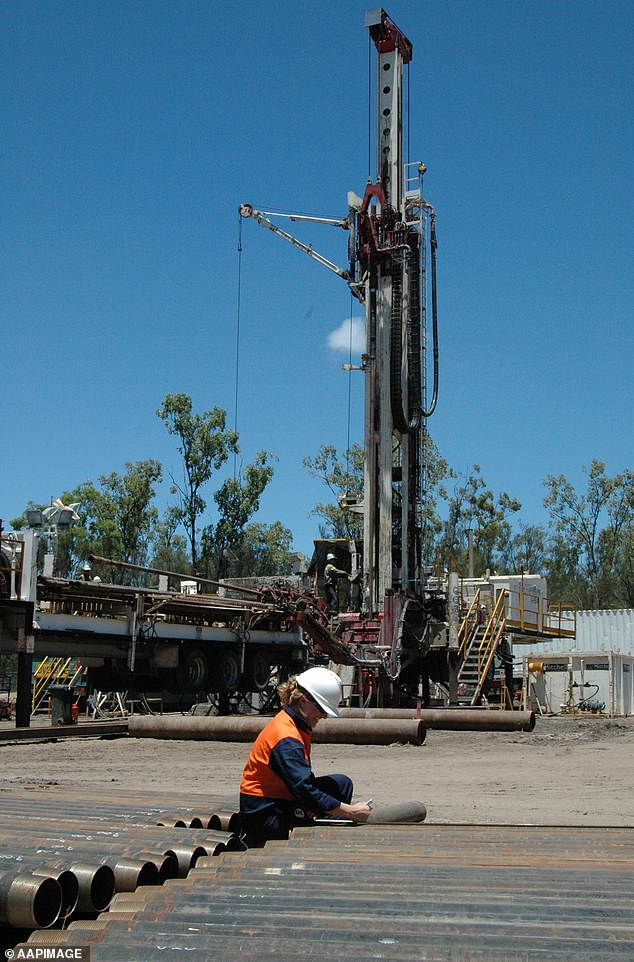 Australia’s gas and oil exporters will have to pay an additional $9 billion in taxes after it was discovered in a damning study that five big firms in the sector failed to pay income tax for the previous seven years.

The Australian Petroleum Production & Exploration Association (APPEA) estimates that the gas export industry would spend $13.87 billion in 2022–2023 – an increase from $4.8 billion in the previous fiscal year.

The majority ($7 billion) will come from corporate income tax, with an additional $500 million from the rent tax on petroleum resources, $860 million from state royalties, and $690 million from excise.

Final revenues, according to APPEA, will be impacted by shifting economic circumstances, such as shifting prices and exchange values for different currencies.

Public roads, schools, and hospitals will be financed in part by the higher taxes and royalties.

According to APPEA chief executive Samantha McCulloch, “These predictions highlight some of the direct financial benefit to the economy and the Australian public of long-term taxation arrangements that underlie these huge, capital-intensive, and complex projects.”

“With shifting economic circumstances, including higher than anticipated prices, the taxation profile of the LNG business is changing.

“The industry is on a considerably quicker road to make up the losses incurred during the development of these complex and capital-intensive projects,” the report states.

By assisting them in switching from higher-emission fuels, the Federal Government estimates that Australia’s LNG has the potential to reduce emissions in importing countries by about 166 million tonnes of carbon dioxide annually. This is equivalent to about a third of Australia’s annual emissions, Ms. McCulloch said.

The announcement comes as the former head of the competition authority urged international oil and gas corporations to split huge windfalls from surging prices brought on by supply disruptions brought on by the war between Russia and Ukraine.

In comparison to other businesses, the oil and gas industry, in Rod Sims’ opinion, generated “vast income with very little employment.”

He told Nine Newspapers that it was “very bad for society” for businesses to earn significant profits while other members of society had to pay the same exorbitant costs.

“With the costs as high as they are, I believe it’s quite improbable that people would believe a reasonable portion of cash from these projects would go to the Australian public. It requires immediate attention.

“These are massive projects they’re working on so, of course, the dollars are going to be significant,” the economist said. “But it’s the tax rate and how much return they are receiving that’s essential, especially at this moment when they are generating very large sums of money.”

Five major energy companies—Chevron, ExxonMobil, Arrow Energy, Australia-Pacific LNG, and Senex—were discovered by the Australia Institute earlier this year to have paid no income taxes over the previous seven years while making a combined $138 billion in profit.

Prime Minister Anthony Albanese has been urged to apply “much stronger scrutiny” to the companies who are pushing consumers to pay enormous price increases while paying little to no tax.

It’s incomprehensible that someone could earn $138 billion and not pay any taxes. The oil and gas business in Australia has to be taxed differently, according to Mark Ogge, chief advisor to the Australia Institute, who said earlier this year that our governments shouldn’t be allowing this to happen.

“The gas firms promised us billions in money, but we really end up with little in our wallets and a lot more negative effects on the environment.”

We expect our leaders to tax our natural resources fairly and for the sake of all Australians, yet some of the biggest gas miners, who are APPEA members, pay nothing at all.

By 2020, APPEA predicted its members will pay over $11 billion in taxes, claiming that gas and oil development would significantly increase Australia’s income.

The oil companies, on the other hand, have not paid any taxes, while the Australian company Santos paid just $6 million in income tax on $28.9 billion.