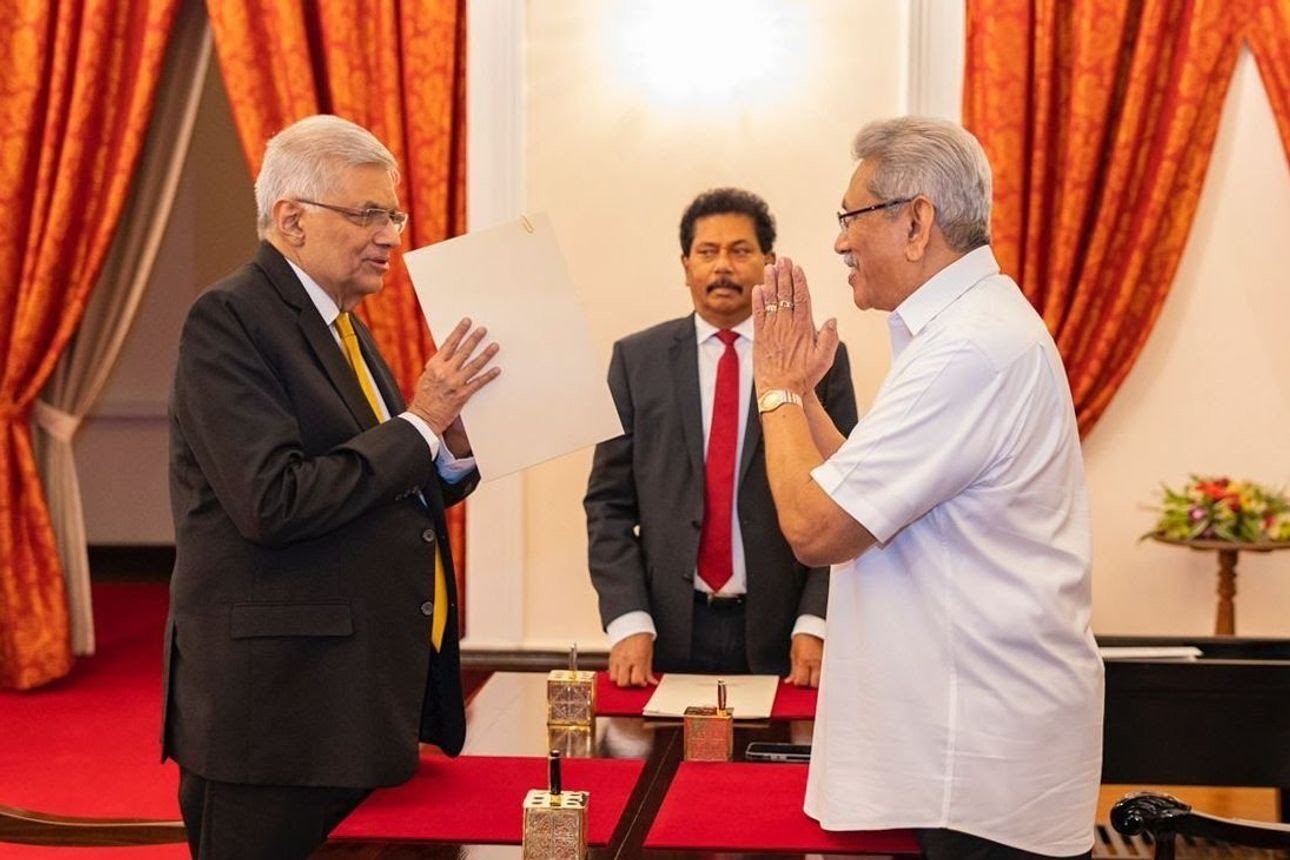 According to Rajapaksa, “The new prime minister and cabinet will command a majority in the 225-seat parliament, he will bring constitutional reforms to grant more power to the parliament.”

This is the sixth time Mr. Wickremesinghe, 73, has been appointed to the office, he has never finished a full term.