Skip to content
Home » News » Breaking News » Siya Kolisi: I love South Africa too much to pack my bags 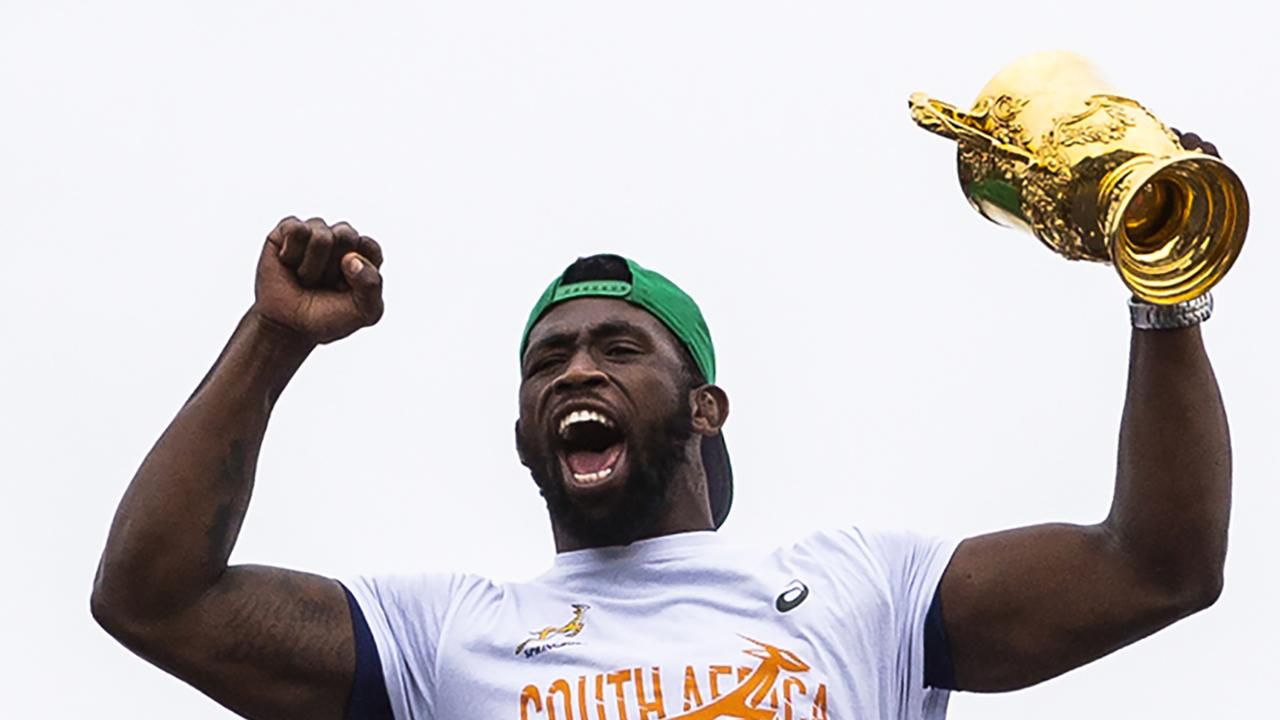 In a wide-ranging interview with the RugbyPass Offload podcast, Kolisi was asked if there was a particular European club he would like to join if he decided to come overseas.

However, the Springbok captain was quick to pour cold water on the idea, hinting that the window for him to play overseas had probably already passed.

“I have thought a lot about it [moving] but I would miss South Africa too much, number one,” Siya Kolisi said.

“I know we have many struggles but I still think it is the greatest country in the world.

“There is so much that I love here in South Africa. I now have a young family settling down. I have moved now from Cape Town to Durban so… but in the past I did want to (move).

In addition, Kolisi was also asked his opinion on the rumours that the Springboks could leave the Rugby Championship to join an expanded Six Nations, but mostly steered clear of answering the question.

“I have only heard that in the news… I do enjoy the battle that we have with New Zealand and I wouldn’t be against anything. I just do what I am told. I go to training and I work and if it is the competition we are playing in, that’s it. At the moment our full focus is with the Rugby Championship this year and it’s going to be hard and really quick.”

»Siya Kolisi: I love South Africa too much to pack my bags«