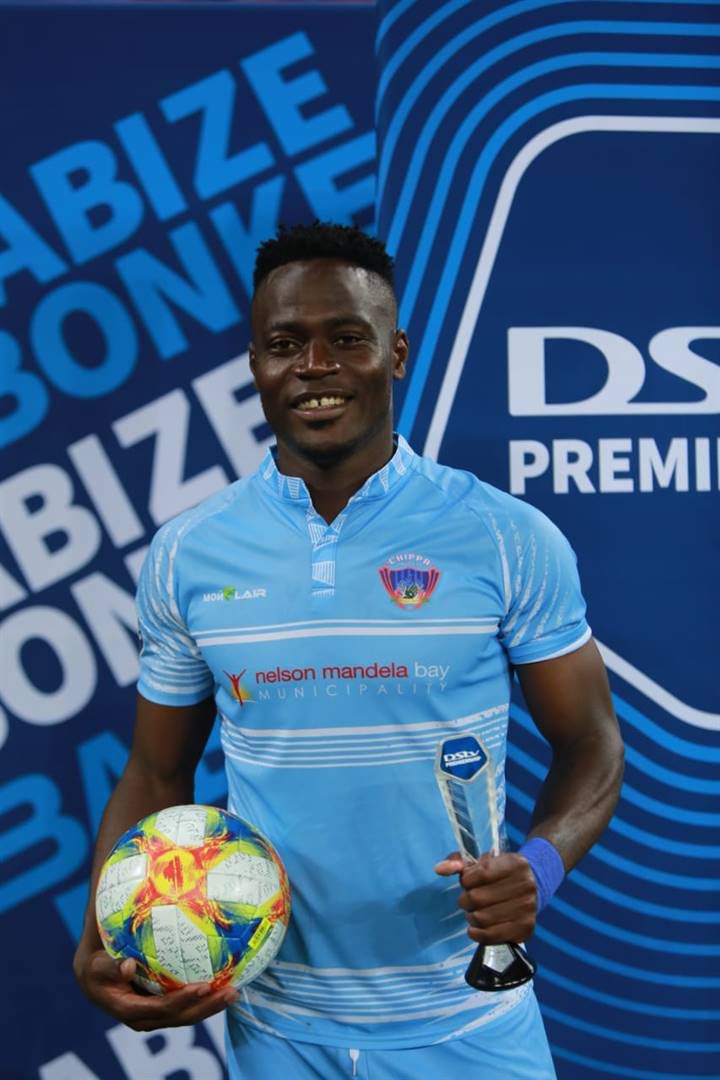 Orlando Pirates have done before. Remember how Vincent Pule was poised to join Kaizer Chiefs but ended up at the Orlando Stadium? Is Eva Nga next?

KAIZER CHIEFS OUT OF THE PICTURE?

As The South African reported in the past weeks, Amakhosi were close to sealing a deal with Chippa for the big Cameroonian striker Nga.

New reports believe that Bucs have a plan that could see Nga unveiled at the Orlando Stadium before the start of next season.

“The Siya crew has been reliably informed that Orlando Pirates have put themselves in front of the race for the signature of Chippa United striker Eva Nga,” Soccer Laduma reported in their latest issue.

“While nothing has been confirmed at the moment, the crew has been led to believe that there are a few players Chippa would be interested in having from Pirates, as part of a swap deal for Nga,” the report added.

The report concluded to confirm that the Chilli Boys’ recent decision to exercise a one-year option extension on Nga’s contract will ensure a financial or player swap benefit.