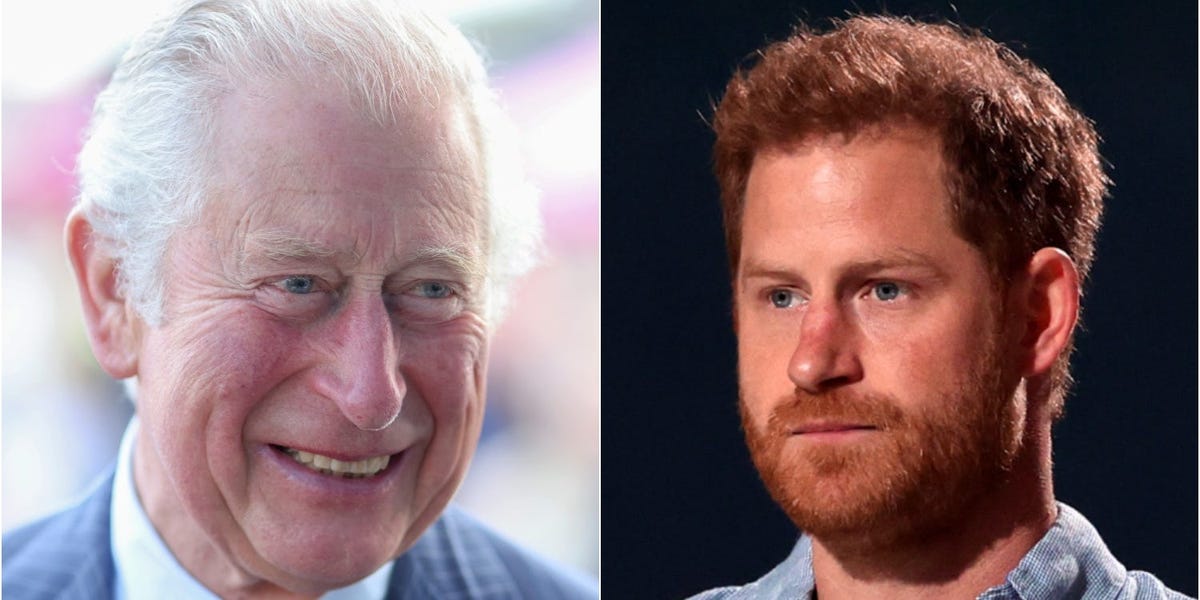 According to a new book by a royal specialist, Prince Harry tried to make amends with the royal family.

The New Royals: Queen Elizabeth’s Legacy and the Future of the Crown, Katie Nicholl’s new book on the royal family, was excerpted by Vanity Fair on Thursday.

Nicholl clarified Prince Harry and Meghan Markle’s present position within the royal family in the extract.

Since their departure from the royal family and subsequent relocation to California, the Duke and Duchess of Sussex’s relationship with the royals has been difficult; their 2021 interview with Oprah Winfrey only served to widen the gap between them.

They claimed in the interview that the royal family made racial comments about Archie, ignored Meghan’s mental health and wellbeing, had Meghan weep the week before her wedding, and cut them off financially when they took a step back.

But according to Nicholl’s most recent book, Harry tried to make up with his family in the spring of 2022, even suggesting they seek out a mediator to help them sort out their differences.

While in Europe for the 2022 Invictus Games, Harry and Meghan visited the UK in April. They spent time with the Queen, King Charles III, and Camilla, the Queen Consort, during their tour.

Harry’s approach to his meeting with his father and step-mother was described to Nicholl by a member of the royal family as “going in with hugs and the best of intentions and saying he wanted to clear the air.”

The buddy continued to tell Nicholl, “He really recommended that they engage a mediator to try and settle things out, which left Charles slightly perplexed and Camilla spluttering into her tea.

According to Nicholl, the same acquaintance said, “She told Harry that was ludicrous and that they were a family and would work it out amongst themselves.”

A few days after the Queen passed away on September 8, Prince Harry said in an interview with “Today” that he wanted to make sure she was “protected” and had “the appropriate people around her.”

There have been hints that Harry and Meghan’s relationship with the royal family may be improving in the aftermath of the Queen’s death, despite the fact that Harry’s effort at reconciliation was not well-received.

The “fab four” were reunited for the first time in years when the new Prince of Wales asked Meghan and Harry to go on a walkabout with him and Kate Middleton two days after the Queen passed away.

In his first speech as king, King Charles III also expressed his affection to the couple and allowed Harry, who is no longer a working royal, to wear his military uniform during a vigil for the Queen.

It’s unknown when Meghan and Harry will meet the rest of the royal family again because they have already returned to California.