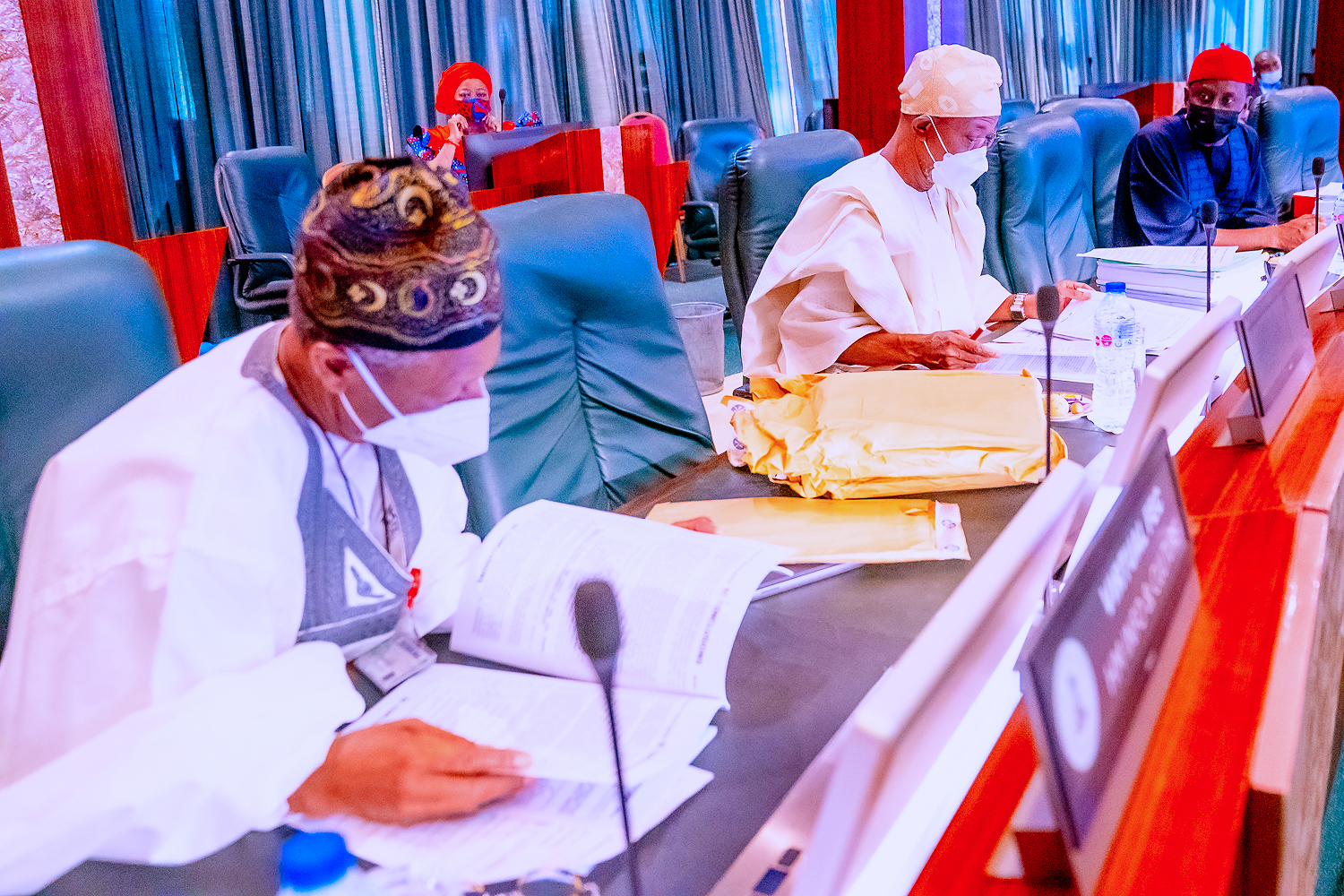 Nigeria’s President, Muhammadu Buhari has directed all members of his cabinet wishing to contest for any political office in the 2023 general elections to resign their appointment on or before Monday, May 16, 2022.

Minister Information and Culture, Lai Mohammed revealed this to State House Correspondents at the end of Wednesday’s cabinet meeting chaired by President Buhari.

He said: “The mandate I have from the President is to announce that all members of the Federal Executive Council contesting for elective office must resign their ministerial cabinet appointments on or before Monday the 16th of May, 2022.”

Ministers affected by the Presidential directive include those of Transportation, Rotimi Amaechi; Niger Delta, Godswill Akpabio; Labour and Employment, Chris Ngige; Science, Technology and Innovation, Ogbonnaya Onu, Justice, Abubakar Malami, and Minister of State for Education, Emeka Nwajiuba; who have joined the presidential race on the platform of the All Progressive Congress (APC).

Others are the Minister of State Mines and Steel Development, Uche Ogar, who is running for Governorship position in Abia State, the Minister of Women Affairs, Paulline Tallen, who has declared her ambition to contest for the Plateau South Senatorial seat in Plateau State.