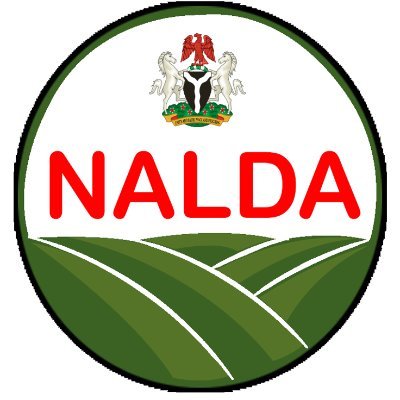 Amidst the shortfall in the supply of wheat occasioned by the invasion of Ukraine by Russia, the National Agricultural Land Development Authority (NALDA) says it has commenced the harvest of 1,000 metric tonnes of grain in Gombe State.
The farm, which sits on 100 hectares of land, is part of the 2, 500 hectares of land planted with wheat, in nine northern states at the beginning of the dry season in December 2021.

The NALDA Executive Secretary, Paul Ikonne while addressing farmers, noted that the harvest was proof that Nigeria can be self-sufficient in wheat production.

Represented by the agency’s director of engineering, Olusegun Owolabi, Ikonne observed that the feat was worthy of celebration as the spends huge foreign exchange on wheat importation annually, hence NALDA’s attempt to change the narrative.

He added: “The authority observed that wheat, an agricultural product, is the third item in the national importation list, and resolved to rewrite history on this. This made NALDA collaborate with some states including Gombe to produce the grain,” Ikonne said.

It would be recalled that the beneficiaries were provided with two brand new tractors, agrochemicals, fertilizers, irrigation pumps, improved hand tools, land clearing and technical guidance by NALDA.

Gettado in his remarks said the farm would go a long way to improve the livelihoods of farmers in the state.
He stated that before the establishment of the farm, youths from the community, at that period of the year often migrated to the neighboring Taraba State and others to earn a living. But now, they stay back in the Gombe to work on the wheat farm during the dry season.
The Guardian