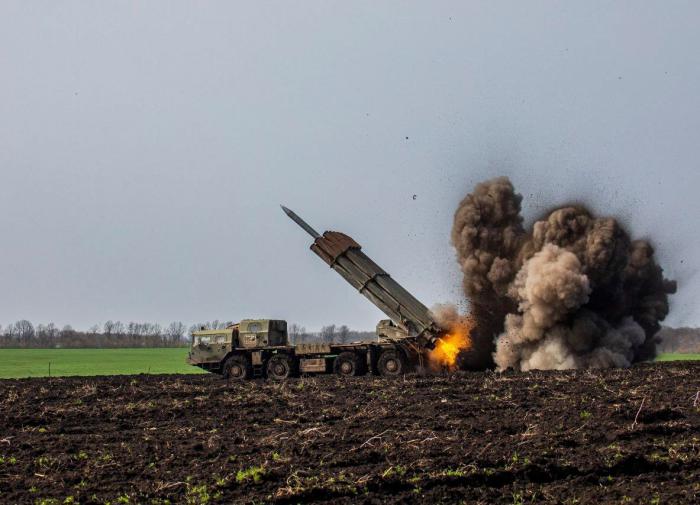 Aleksey Arestovich, an adviser to the head of the office of Ukrainian President Vladimir Zelensky, has never been a military expert. He does not understand the topic, Yury Shvytkin, Deputy Chairman of the State Duma Committee on Defense, said in response to Arestovich’s remarks about Ukraine’s offensive against Russia in June.

The Russian MP called Arestovich a showman, and also urged not to believe him.

“One needs to be critical about him. He is a showman. He starred in various commercials and so on,” Shvytkin said.

According to him, the head of Zelensky’s office is talking real nonsense. At first he said that hostilities would end in a week, then — in two weeks, the Russian MP said.

Russia will either destroy all weapons that Ukraine receives from the West or take them as war trophies, Yury Shvytkin said. Instead, Arestovich should think about how to save the lives of Ukrainian soldiers, he concluded.

Earlier, Arestovich said that the Kiev authorities could seize Transnistria if Moldova asked them for it. Ukraine has all the necessary capabilities for this, Arestovich said.

»Moscow responds to Ukraine’s statements about offensive against Russia«