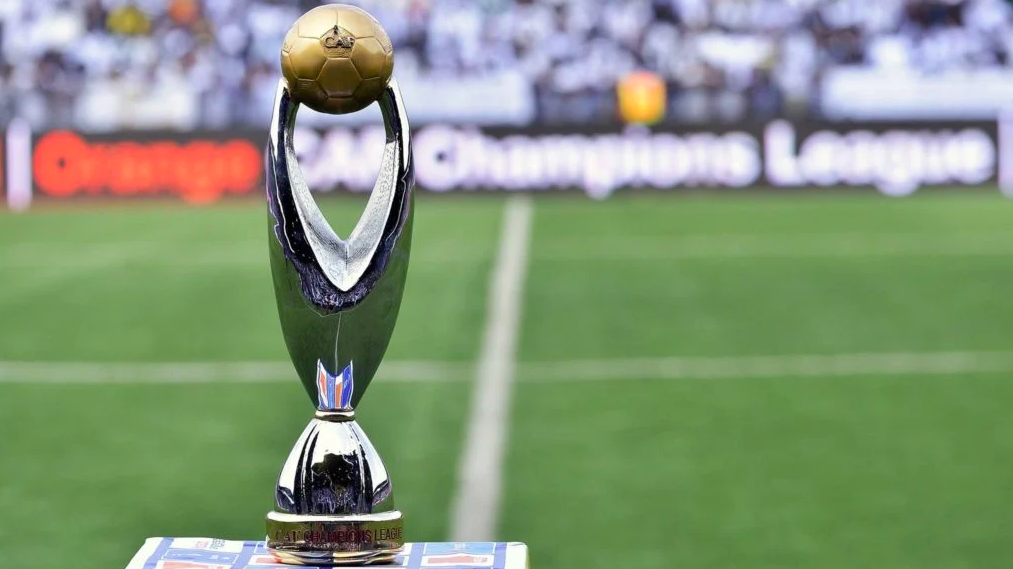 Africa’s football governing body, CAF, has awarded the hosting of the 2022 Champions League final to Morocco, with the match scheduled to hold on the 30th of May.

The previous CAF leadership decided on 17 July 2019, that the winner of the CAF Champions League will be determined by a one-leg final, instead of the usual two-legged, home and away final.
Read more: Oliseh praises Iwobi after Leicester display

There are currently discussions underway within CAF to revert to the old two-legged home and away final to determine the winner of the competition, rather than the one-leg final.
Al Ahly 4-0 ES Setif

Wydad will be hoping home advantage in the second leg at the Stade Mohammed V in Casablanca will be enough to see them through to the final. The match will be played on Friday 13th May, 2022.