A Met Police Officer who told a mother-of-one in a recorded phone conversation that he would ‘love to search her in detention’ has kept his job.

Marwa Mohammed, 28, from London, met PC Andrew Turner during an incident on 8 June 2020.

She alleges he made improper remarks about her ‘shape, size, and form’ at the police station.

Two weeks later, the officer called the mother-of-one to enquire about an injury she experienced, assuring her ‘this call is off the record’ She instructed her buddy to videotape it because it ‘felt wrong’

PC Turner informed Marwa he’really liked her’ and hoped to search her in detention before giving her legal advice.

She hung up since she was entering Nando’s with a pal. Soon after the first, he phoned again to inquire whether she had ‘enough food for us’ 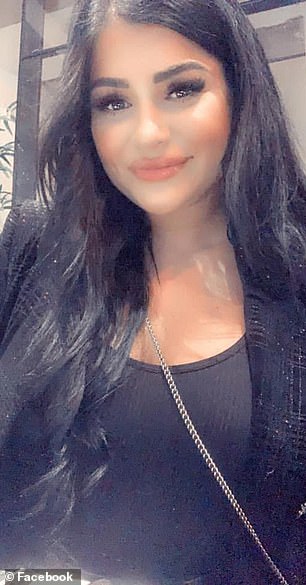 To contact Marwa, the serving Met officer would have had to use the police database.

PC Turner allegedly remarked, ‘This is an unauthorised call,’ in a call recorded by Marwa and shared with the Mirror. Because you treated me well.

I saw you often. There are worse occupations, so be professional. Sorry if that’s offensive, but it was beautiful.

‘Do we have enough food?’ I’m not sure what I’ll say on this call. I felt you were entertaining, so I decided to contact you.

‘I’m going to be unprofessional, right?’ You’re fun. I hoped to search you in detention. I don’t think you could have hidden much, but I wouldn’t mind.

Marwa alleges the officer called her six times after the conversation ended.

She reported the call to police, who ‘didn’t take her seriously’ until she played the audio.

PC Turner’s conduct were deemed ‘inappropriate’ by the professional standards department, which handed him a final warning. 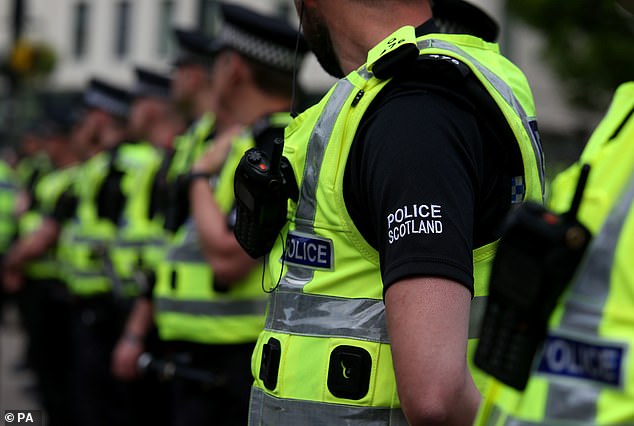 Londoner Marwa is’shocked’ the Met Officer still has his job and has seen him on patrol after the call.

She said, ‘I carried it as far as I could, but I still don’t feel like I got justice seeing him on patrol. My greatest worry is getting stopped by him.

I don’t enjoy getting pulled over by males, especially for random checks.

If I’m pulled over, a female officer should be there.

Her lawyer Matthew McConville from Irving’s Law commented, ‘Our clients (and the public in general) have the right to demand honesty in the police service and should have faith in police officers to operate professionally.

There was a demonstrable deficiency in Ms. Mohammed’s service in this episode, and there are major questions about how the Metropolitan Police handled it.

The public has a right to expect that police deal with them professionally, not to pursue relationships, a Met official said.

PC Turner’s conduct in initiating and participating in flirty discussion with a member of the public he was working with were improper and well below the standards expected of a police officer.

An independent chair examined the incident and punished the officer.