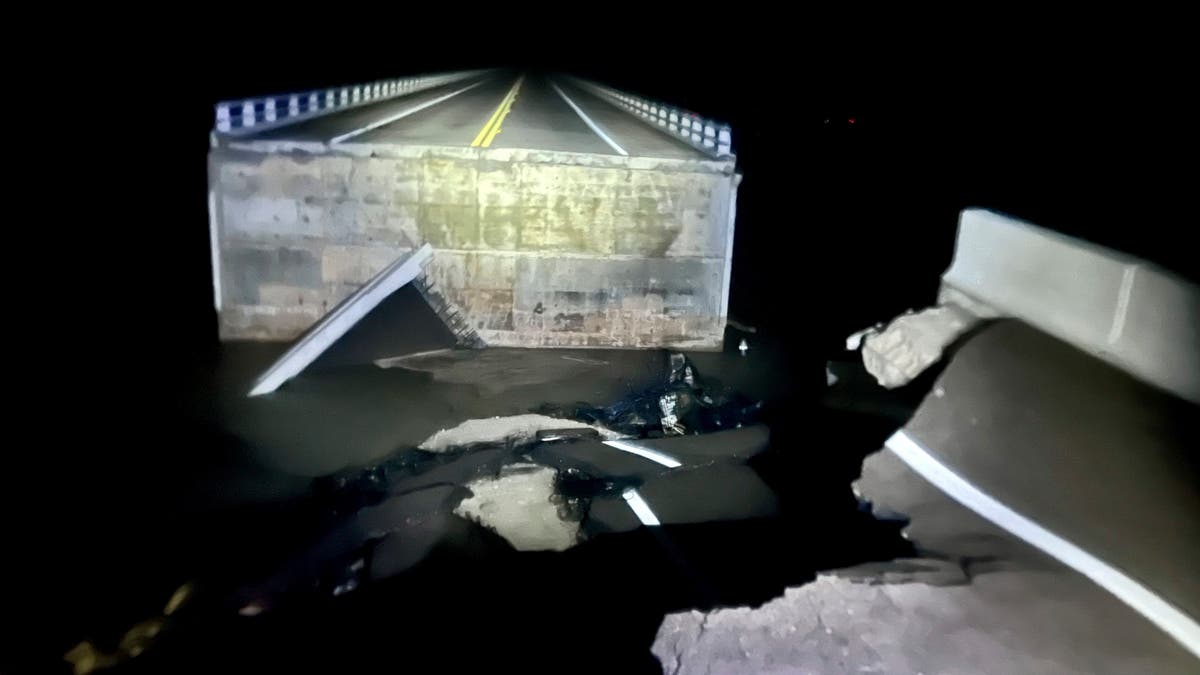 As the massive storm wrecked havoc across the Sunshine State, Hurricane Ian entirely destroyed a part of the only road connecting the barrier island of Sanibel to the mainland.

Stunning photographs depict a big piece of the roughly three-mile-long Sanibel Causeway vanishing into the water below.

The lone bridge to the island, which is home to approximately 6,300 people, was demolished by a massive storm surge, according to the Tampa Bay Times, which stated that the collapsed segment lies at the beginning of the road, close to the mainland.

Two vehicles attempted to reach Sanibel Island at approximately 1:30 a.m. Thursday, but had to turn around after seeing the wreckage, according to the Tampa Bay Times.

According to the report, a group of young men in one of the vehicles were attempting to reach their friend.

The huge hurricane, which left more than 2 million people without electricity, left a path of damage across Florida, trapping residents inside their flooded houses.

Officials continue to analyze the damage caused by Hurricane Ian, which has been downgraded to a tropical storm.

During a Thursday appearance on ABC’s “Good Morning America,” Lee County Sheriff Carmine Marceno estimated the number of casualties to be in the “hundreds.” However, the official death toll is not immediately available.