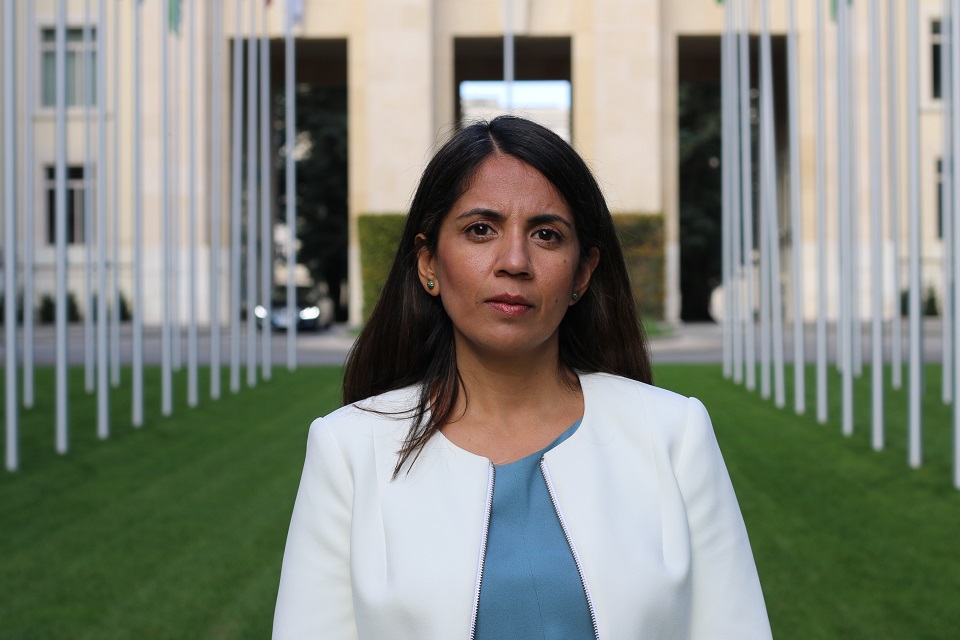 The United Kingdom welcomes the Commission’s first report and their important work.

Since the conflict in northern Ethiopia began in November 2020, we have consistently called for three things.

First, for an immediate halt to the conflict, which has left over 13 million people in desperate need of humanitarian assistance. We are therefore extremely concerned by the return to war and the involvement once again of Eritrean forces, which will make finding a peaceful settlement more difficult.

Second, for a negotiated political settlement between all sides, because it is clear that there is no prospect of a military solution. We welcome the Ethiopian Government’s public commitments to ending the conflict through dialogue, and the Tigray People’s Liberation Front’s willingness to begin peace talks. Now is the time for both parties to deliver on these commitments.

Lastly, we have repeatedly called for full, open and independent investigations into the appalling human rights violations and abuses committed by all sides. We welcome the conclusions of the Joint Investigation and the work of the Inter-Ministerial Task Force. The Commission’s work plays a vital role alongside these in ensuring accountability. We urge the Ethiopian Government to cooperate with the Commission, and to support the extension of its mandate.

We would welcome your views on key priorities over the coming year, in the hope that your mandate is extended.