Skip to content
Go Home «» News «» Sports News «» Hank Aaron Baseball Card Value: How Much Money Is It Worth? 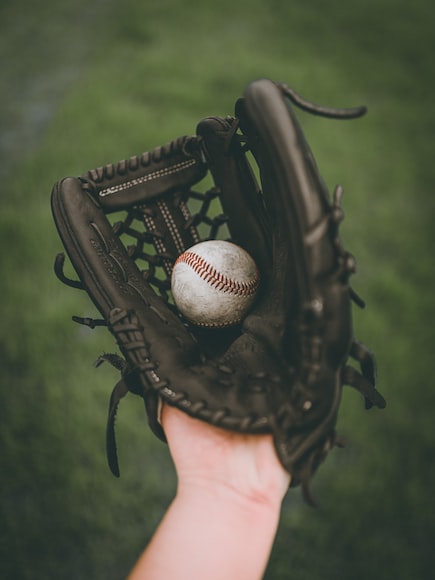 The most enthusiastic fans of Major League Baseball (MLB) have great enjoyment and satisfaction in collecting baseball cards while watching the game. Baseball has inspired numerous young people who have tried their luck to join popular leagues, but only a few have succeeded. Hank Aaron is one of them.

Aaron overcame many unfavorable odds to become an all-time legend on the baseball field. He passed away in 2021 at the age of 86, and his career is marked with ground-breaking accomplishments, which include passing the long-standing home run record of Babe Ruth.

Sports Card Authority is known to impart knowledge on different sports cards, including baseball, and it specializes in learning about singles and packs. Hank’s baseball cards are one of the hottest items on the market and are often sold at high prices. Get on the most popular Hank Aaron cards from Sports Cards Authority.

Let us now look at the legend’s MLB career and how much money the Hank Aaron baseball cards are worth.

Hank Aaron’s name can be used along with Babe Ruth when we talk about the record-holding and record career home runners. Aaron deserves every bit of recognition for his baseball cards. Here are the highest values of some of Hank Aaron’s Baseball Cards –

Henry Hank Aaron, also known as Hammerin Hank or Hammer, was one of the most renowned legends in the baseball arena. He played a total of 23 seasons of MLB (Major League Baseball), out of which he played 21 seasons for Atlanta Braves and Milwaukee and the other two for the Milwaukee Brewers.

Throughout his career, he played as the right fielder, and smashed consistent hits one after another. He became Atlanta Braves’ senior vice president, managed the entire team and public relations, and aided in hiring new talents. One big reason why Hank Aaron became so popular is the position he was able to make in history, taking over Babe Ruth’s all-time home run position in Major League Baseball.

Babe Ruth has smashed 714 home runs, whereas Aaron ended his career as a home runner with 755 home runs. Because of his long history in baseball, his baseball cards are valuable, representing cards of high demand.

»Hank Aaron Baseball Card Value: How Much Money Is It Worth?«