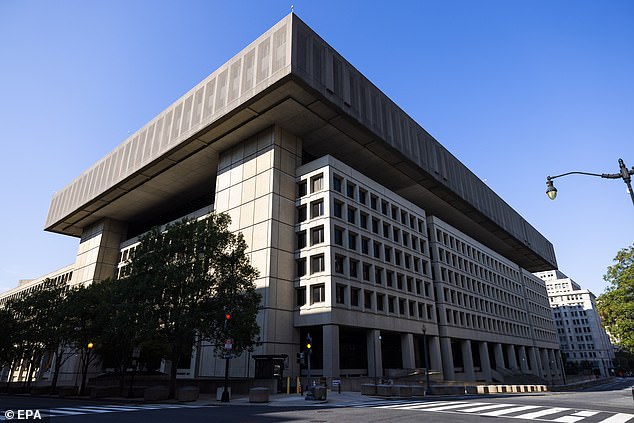 Republican Rep. Jim Jordan claims that conservatives and whistleblowers who have come forward to show political prejudice have been expelled by the FBI.

Fox News Digital reported on Thursday that Jordan demanded an interview with the Republicans on the House Judiciary Committee in a letter she sent to Jennifer Moore, the executive assistant director of the Human Resources division of the FBI, to highlight instances of suspected retaliation.

“We have received protected whistleblower disclosures over the course of this inquiry that the FBI is engaged in a “purge” of workers with conservative beliefs by withdrawing their security clearances and indefinitely suspending these individuals,” Jordan told Moore.

Jordan claimed that the reason she was the recipient of his letter was that she had “signed several of the legal notifications.”

He informed Moore that he had evidence showing she had “retaliated against at least one whistleblower who has made protected disclosures to Congress,” according to the material he possessed.

Jordan revealed to Fox that a Republican member of the Judiciary Committee had been informed by a source that the Justice Department was considering certain parents who attended school board meetings to be threats and would thus “prosecute them when appropriate.”

We take whistleblower retribution seriously, as we notified Director Christopher Wray, and as a result, we need that you attend for a transcribed interview as soon as possible, Jordan warned.

The National School Boards Association cautioned Attorney General Merrick Garland in a letter last autumn that some of the threats school officials were getting “may be the equivalent to a form of domestic terrorism.” This letter has been used by Republicans.

Garland then instructed the DOJ to investigate the threats, although he avoided using the word “terrorist.”

In a prior statement, Jordan said that he had learned from insiders that the agency was “deliberately distorting” how case files pertaining to January 6 are kept in order to support the “political narrative” that domestic extremism is on the increase in the U.S.

In his appearance with Fox on Thursday, the Ohio Republican brought up these discoveries.

Jordan referred to President Biden’s recent string of speeches in which he specifically called out “MAGA Republicans” for their role in January 6 and said, “We refer to that as juicing the numbers – it’s pressure that is existing at the FBI to satisfy this narrative from President Biden, where he called half the country fascist and extremists.”