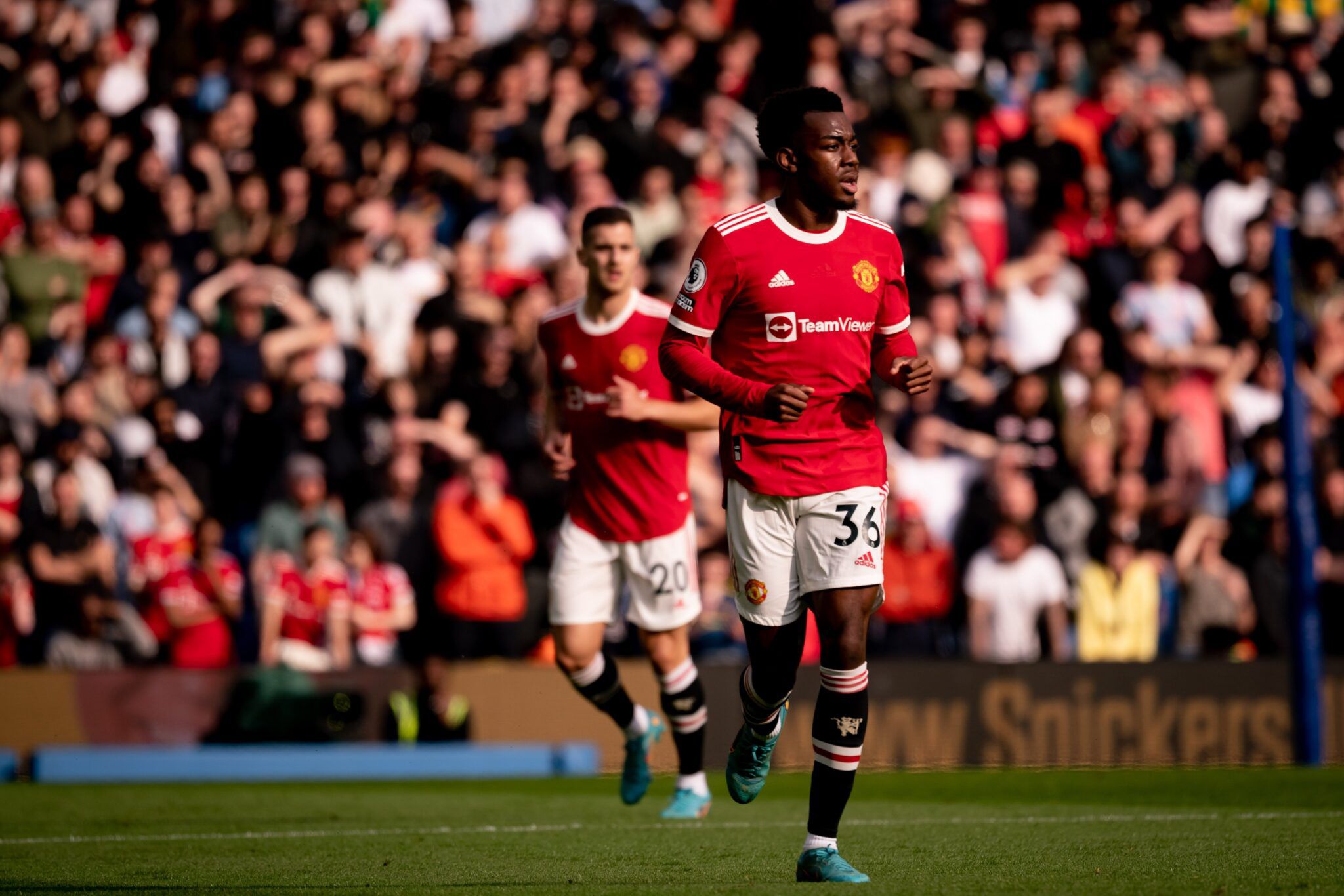 Ralf Rangnick apologised after Manchester United’s dismal season hit a new low with a “humiliating” 4-0 defeat against Brighton on Saturday.

Manchester United have endured a host of loss in one of their most embarrassing seasons for decades and this lacklustre loss was among the very worst.

Rangnick’s side were routed by goals from Moises Caicedo, Marc Cucurella, Pascal Gross and Leandro Trossard at the Amex Stadium.

After 5-0 and 4-0 defeats against arch-rivals Liverpool, a 4-1 loss at Watford that saw Ole Gunnar Solskjaer sacked in November and an FA Cup at home to Championship side Middlesbrough, it seemed impossible for Manchester United to fall any further.

But they were so gutless and hopeless on the south-coast that even United’s travelling supporters turned on them.

Sixth placed United cannot finish in the Premier League’s top four and are certain to miss out on the Champions League for only the fifth time in 30 seasons.

“It was a terrible performance. From the first until the last minute it was not enough, we can only apologise for this performance and a humiliating defeat,” Rangnick said.

“We just gave too much time and space. We were never in a position where we could stop them playing through our lines. We told the players be as compact as they could but we couldn’t stop it.”

With 58 points and only one game left, Manchester United’s fifth successive away defeat means they will finish with their lowest points total in the Premier League era.

It would be no surprise if Erik ten Hag, the Ajax boss who has agreed to take charge from next season, was having second thoughts about his decision to accept the task of rebuilding a team languishing well behind the standards set by Liverpool and Manchester City.

Asked if United’s players had failed to follow his instructions, Rangnick said: “I don’t think they ignored the game-plan but we weren’t able to stop them.

“We gave them too much space and if you do that against a technically good team like Brighton, you will get punished.”

The United fans massed at one end of the Amex Stadium set the tone for another toxic evening as they chanted for the club’s owners the Glazer family to sell up and held up banners reading ‘We want our club back‘.

Not for the first time this season, United’s players failed to lift the gloom.

Rangnick’s team were stunned in the 15th minute when Ecuador midfielder Caicedo scored his first goal in English football.

Alex Telles made a hash of his clearing header and Gross’s shot was blocked to the 20-year-old Caicedo, who smashed a 25-yard rocket into the bottom corner.

United had failed to muster a single shot on target in a terrible first half performance.

Just four minutes into the second half, Cucurella cried tears of joy after he joined Caicedo in scoring his first goal in English football.

United paid the price for awful defending as the Spanish defender was allowed to run onto a cutback and drive his shot into the roof of the net.

In disarray at the back, Manchester United were breached again in the 57th minute.

Cucurella fed Trossard and he had space to tee up Gross inside the area for a cool, flicked finish past David De Gea.

United had totally lost the plot and Brighton piled on the misery on the hour mark.

It was a farcical goal that summed up United’s decline.

Diogo Dalot tried to clear off the line from Danny Welbeck, but the ball hit Trossard and trickled into the net, with VAR awarding the goal after a check for handball.

Furious United fans taunted their players with chants of ‘you’re not fit to wear the shirt and ‘we want Ten Hag’, to which Albion’s supporters responded by bellowing ‘we want 10’ in reference to their goal spree.