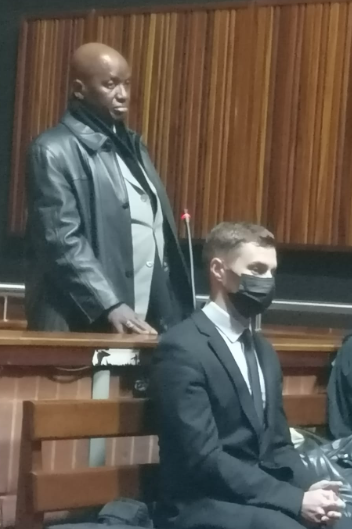 His case was transferred to the Johannesburg high court and he will be back in court on May 5 for a pretrial hearing.

Nthai’s case relates to allegations of attempting to solicit a bribe of R5m from Italian businessmen in October 2009.

Nthai’s name was removed from the roll of advocates by the high court in Pretoria in 2013.

He was also found to have discussed his legal strategy and other details of a case over mining rights with the Italian investor, who was suing Nthai’s client, the SA government.

In November 2006, a dispute arose between 11 Italian companies with mining interests in two companies registered in SA and the government over their investments in the country.

The dispute culminated in the arbitration case of Piero Forestee and Others v The Government of the Republic of South Africa. Nthai was appointed by the state attorney’s office to represent SA in this mining rights dispute.

The matter was set down for hearing from April 12 to 23 2010 in The Hague, in the Netherlands.

But in March 2009, the Permanent Court of Arbitration issued an order suspending the proceedings for two months until May 28 2009, so that the parties could pursue settlement negotiations through counsel.

The parties to the dispute were willing to enter into negotiations to settle the dispute. The only impediment was the cost of R50m already incurred by the government.

The state alleges it was during this period that Nthai arranged three separate meetings with some of the claimants, without the knowledge and/or instruction of his client, the government, to solicit the bribe in exchange for his influence on his client to accept a settlement agreement.

Nthai successfully applied for readmission as an advocate in the high court in Limpopo in May 2019. However, the  Supreme Court of Appeal overturned the high court judgment in December 2020. Nthai’s application to the Constitutional Court was dismissed last year.