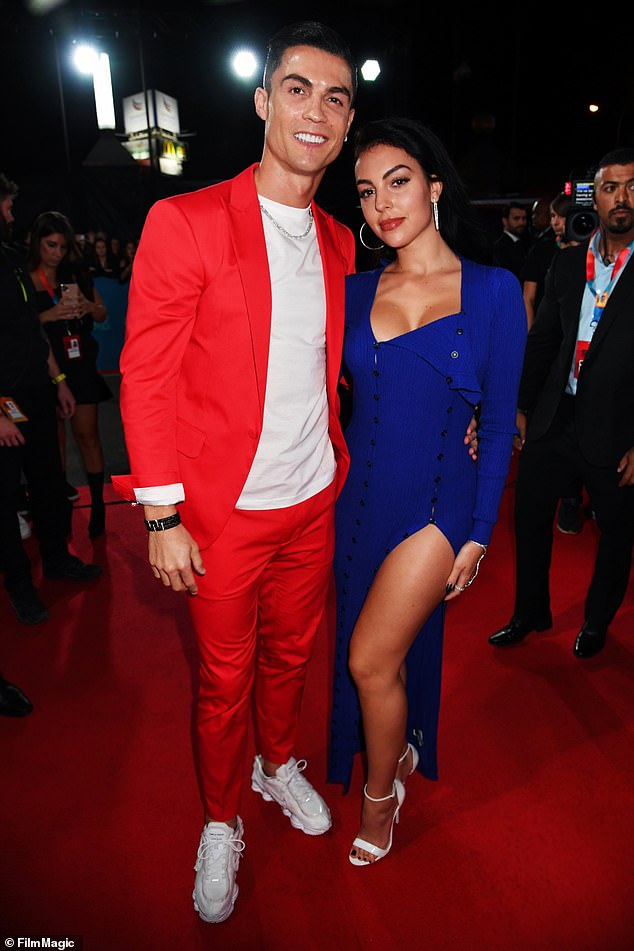 After allowing a building he purchased to be converted into a four-star hotel to go to rack and ruin, Cristiano Ronaldo has been charged with destroying a historically significant portion of Manchester’s city center.

The much-lauded footballer, who had promised to transform 67 Piccadilly into an 11-story luxury building as part of a £27 million proposal, has come under fire from the city council, according to The Mail on Sunday.

Furious council bosses now believe that other businesses won’t invest in the neighborhood because of the dilapidated condition of the 1907-built property.

The authority retaliated against the Manchester United player after an application to keep an advertising sign at the location was submitted.

The City Council believes that the ongoing approval of the advertisement could delay prospective development because of the revenue provided by the advertisement, which would lead the property to remain unoccupied for longer by discouraging development, according to a report reviewed by this publication.

According to the assessment, this would cause the building to “further degrade” and would preclude “realization of the public benefits from the site’s reconstruction.”

It states: “It would give a lot of people a bad picture of the area and potentially discourage investment.”

“The continued display would also enable the retention of the scaffold and postpone the renovation of the building by at least another two years.”

The home was bought by Ronaldo, 37, a year before he, his Spanish fiancée Georgina Rodriguez, 28, and their kids returned to Manchester United in August 2021, 18 years after making his Premier League debut.

According to sources close to the Portuguese star, who already owns hotels in London and Lisbon, he has a “affinity” for the area and hopes to make it known around the world by establishing a hotel as part of his Pestana brand.

“Cristiano and Georgina love Manchester; it is a home away from home, especially for him,” one person remarked. They aim to draw others to the city so they can also enjoy its treasures.

The structure had been in a state of deterioration for 15 years when Ronaldo secured approval to convert it into a cutting-edge hotel in 2020.

It is anticipated to generate £56 million to the local economy and employ more than 900 people when it opens in 2023.