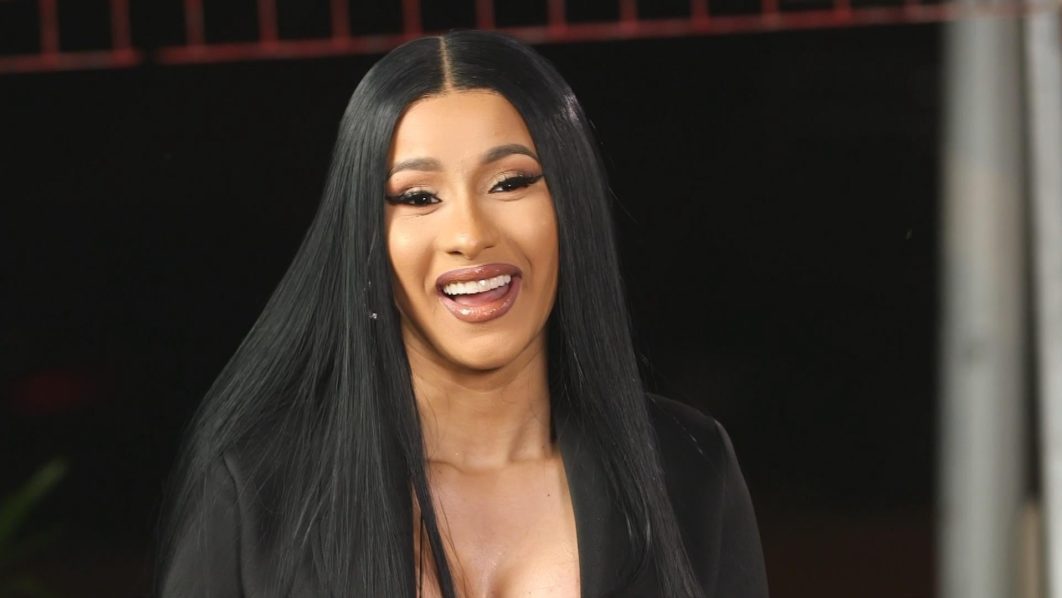 Cardi B has teased the lead single from her upcoming album “Hot Shit.”

During the commercials for Sunday night’s BET Awards, the rapper who won a Grammy stated that the single would be released on July 1.

Cardi B released a video teaser for the upcoming song, which was produced by Tay Keith (Drake, BlocBoy JB). The brief video showed Cardi standing atop a building with the words “Coming Soon” and “July 1” written in fluorescent orange letters.

Later, Cardi B posted the name of the single on social media.

Tomorrow 8pm I got another surprise for yall, tune in

This announcement is made in relation to her much anticipated second studio album. Following her 2018 debut “Invasion of Privacy,” Cardi will release a new album. She affirmed that “WAP” and “Up” will both be included on the new album on the centerfold of the playfold.

»Cardi B announces the name of her new single: ‘Hot Sh*t’«