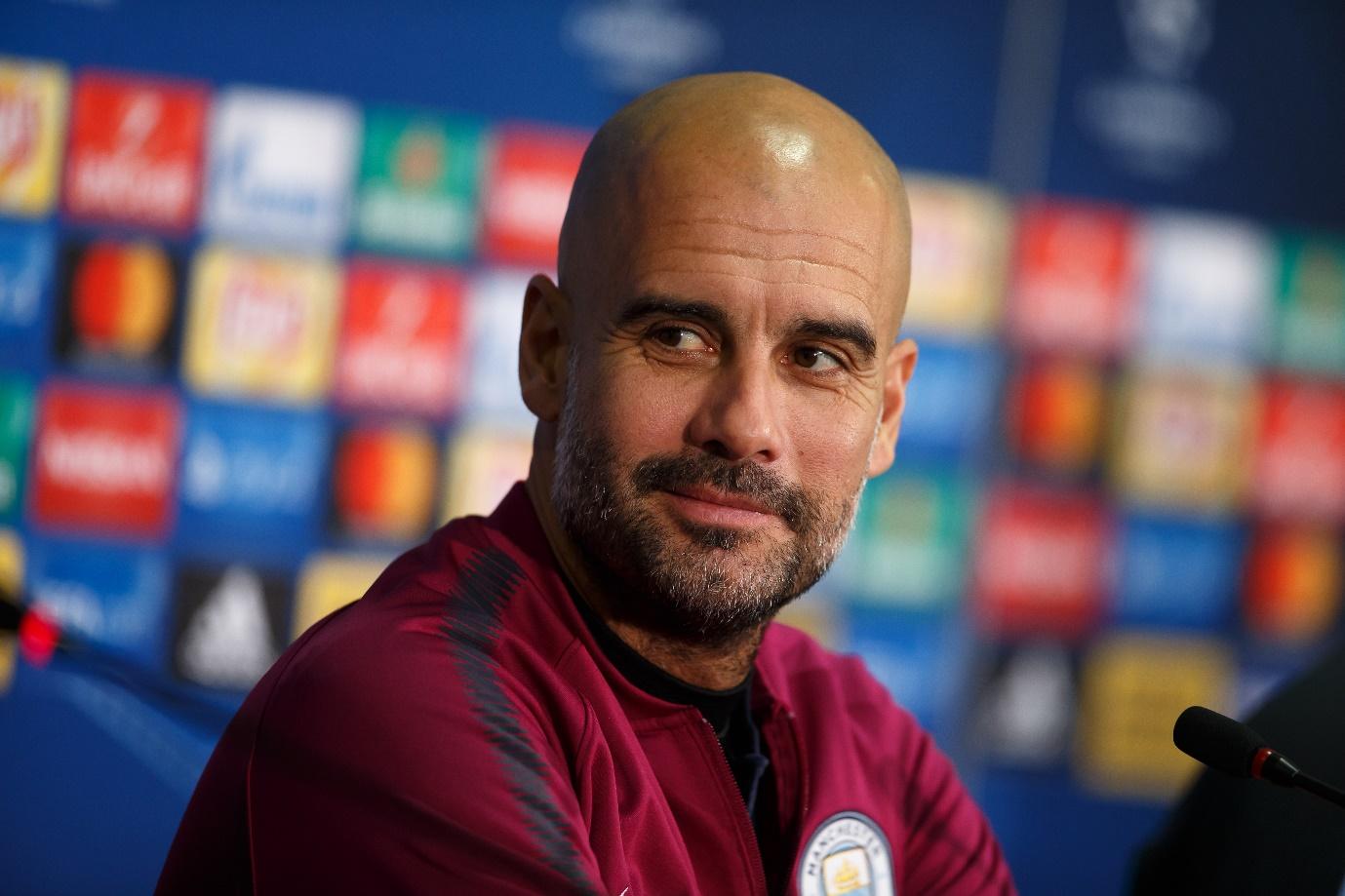 When Manchester City secured the sought-after signing of then-Borussia Dortmund striker Erling Haaland – many felt it wasn’t a case of whether Pep Guardiola’s squad would win the Premier League in 2022/23 – but by how many points.

City’s dominance over the past decade has been nothing short of incredible, with the Manchester club winning six of the last 11 Premier League titles, including four of the last five. On those statistics alone, you could see why City entered the season as the prohibitive favourites and remain favoured in the football odds today despite sitting five points adrift of league leaders Arsenal.

That’s without even taking into account their star-studded squad. In addition to Haaland, City boast world-class players such as Ballon d’Or third-place getter Kevin De Bruyne, along with internationals Jack Grealish, Phil Foden, Bernardo Silva and Julian Alvarez to name a few. Therefore, with that in mind, are City underperforming relative to their talent?

With ten wins, two draws and two losses from their opening 14 fixtures – in years gone by that would be considered a resounding success. Yet, with the dominance exhibited by Premier League winners in recent years, including themselves, that win-rate percentage could very well not be good enough in today’s game.

One thing City will take confidence from however is that they are on identical points to what they were on at the same point last year – and as we know – they went on to win the league by one point from Liverpool.

However, current leaders Arsenal appear to be building something great in north London – which is why City can’t afford any more slip ups upon their return from the Qatar World Cup break. If they do, they’re at risk of allowing the Gunners to extend their lead atop the table, and given the form, resilience and self-belief Mikel Arteta’s men have displayed so far this season – they will prove a hard team to run down.

City missed a golden opportunity just before the World Cup break to remain within two points of Arsenal. With a winnable game against Brentford – many felt City’s high-powered offence would be too much for the Thomas Frank-managed side, particularly given it was at the Etihad. That wasn’t to be the case however, with Brentford registering an unlikely 2-1 victory courtesy of a brace to striker Ivan Toney.

Given the result and Arsenal’s 2-0 win over Wolves on the same day, the Gunners finished on 37 league points, while City sit in second on 32 as the Premier League pauses for Qatar.

The first month back could prove crucial in the context of both clubs’ season, and fortunately for Guardiola, City have the easier schedule of the two in late December and January. They take on Leeds United and Everton in their first two league games after the break, before coming up against a severely out of form Chelsea squad.

Contrast that with Arsenal, who have Brighton, Newcastle, Tottenham Hotspur and Manchester United in four consecutive match-ups.

If De Bruyne and company can make light work of their opposition and the aforementioned teams steal some points from Arsenal – City are a real chance of winning their fifth league title in six years.