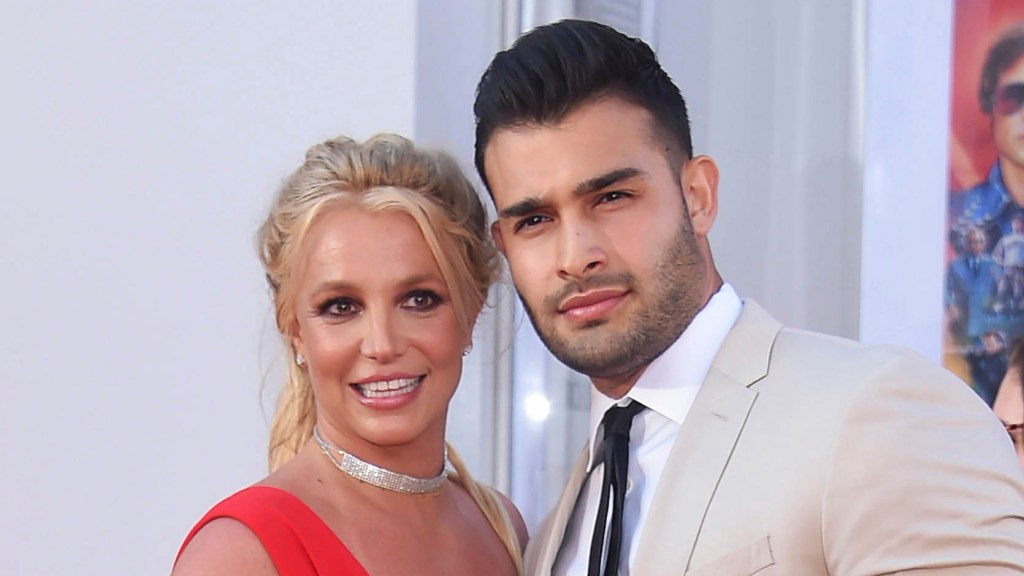 Alexander was detained on an outstanding warrant at the Grammy Award winner’s exclusive wedding location hours before her planned nuptials to fiancé Sam Asghari, people reported.

Alexnder allegedly streamed himself live on Instagram while walking about the venue, exposing ongoing decorations and shouting her name, according to the news site.

He said on Instagram live, “So, here’s the inside scoop, guys, of the bull— wedding. Jason Alexander, what’s up.”

Spears’ assistant Vicky T took to Instagram to assure fans that the bride-to-be was safe. “I’ve done everything I can while being out of the country to keep everyone safe,” Vicky wrote on her Instagram Story.

“Thank you to all the absolutely amazing and incredible fans for alerting me of so much. You are blessings. Thank you. Everyone is safe.”

In January 2004, Spears and Alexander eloped at the Little White Wedding Chapel in Las Vegas and were married for 55 hours.

Alexander said that their relationship was short-lived because to Spears’ team on the July 13 episode of the “Toxic: The Britney Spears Story” podcast.

“They told me if I sign the contracts — the annulment — they would let me and Britney continue our relationship, and if we felt the same way in six months they would give us a proper marriage,” he explained.

He said, “I thought that’s what the truth was. They were allowing Britney and I to still have phone communication. So we were talking every day and I still believed the story I was told, that they were going to let us continue to talk and then we would have this marriage … in the future if we felt the same way.”

He claimed, however, that he could not reach the “Toxic” singer over the phone after a month.

“Literally the day after, like, the 30 days was up, I remember trying to call the number I had for Britney and it was like, ‘Beep, beep, beep [imitating a disconnected sound],’” he said. “I’m like, ‘F—k, they got me! Motherf–ker!’ So, that was it.”

Recall that Spears’ thirteen-year conservatorship was only terminated last year.

Meanwhile, Spears and her new beau, Sam Asghari, are said to be having their wedding this week, almost a month after losing their miracle baby.