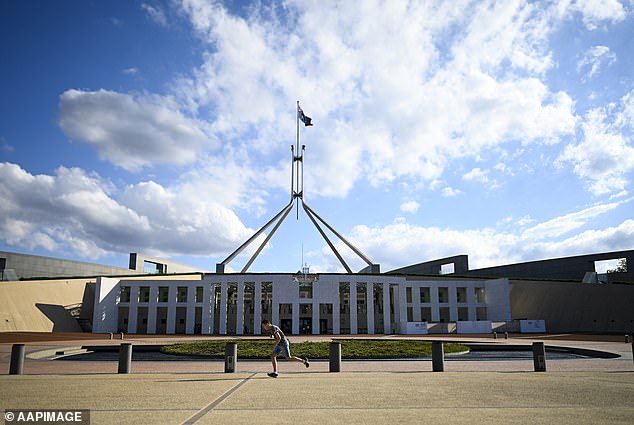 Bob Katter, a longtime independent lawmaker from Queensland, has expressed regret over an incident with a security guard at Parliament House.

On Tuesday, Mr. Katter told AAP that the event took place as he was racing to enter the chamber for a crucial vote.

“I had my foot in the door,” he remarked. “These pedantic individuals are actually attempting to prevent us from enjoying our democratic right.”

“I was rushing in to get in for a crucial vote, a vote to try to block affluent individuals from receiving extra tax cuts when average Australians are suffering,” the speaker said.

Mr. Katter addressed the house, saying, “I must apologize to the house for my conduct yesterday in trying to enter the chamber following the order of the doors to be locked.”

I also apologize to the security guard who was shutting the doors, and I realize that he was following the Speaker’s instructions.

After the declaration, one MP was overheard asking, “What was that about?”

We’re looking for more information on the event.