Even when Tesla sales are included, electric vehicles have a paltry 1.6 percent market share this year, with beginning prices of $47,000 and a shortage of charging facilities discouraging many potential buyers. Bank Australia, which is owned by its customers, aspires to modify this in an effort to reduce carbon emissions linked to climate change.

Friday at the National Electric Vehicle Summit in Canberra, the bank’s chief impact officer Sasha Courville described the new policy as “an essential step in decarbonizing the Australian economy.” 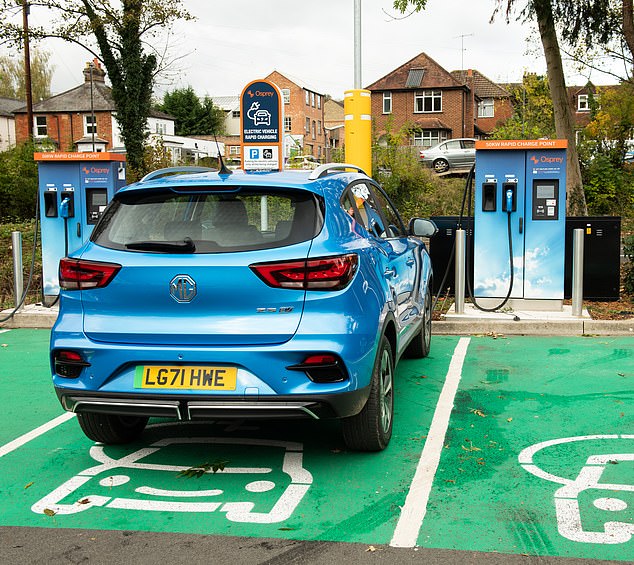 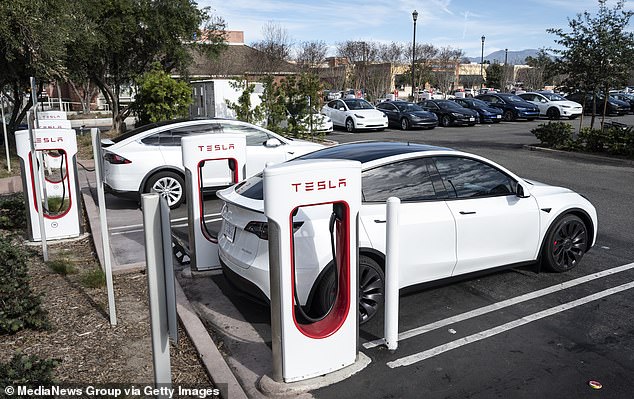 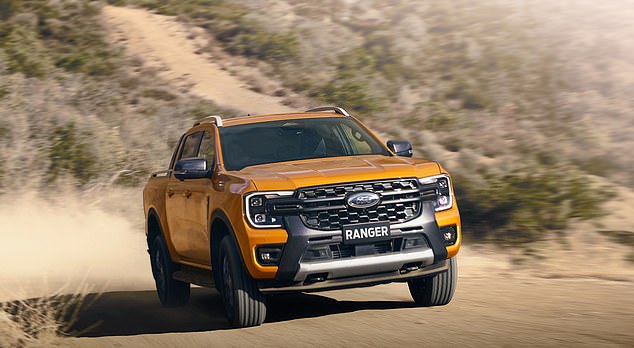 She stated, “By discontinuing auto loans for new fossil fuel vehicles, we are signaling to the Australian market that we anticipate a rapid acceleration in the shift from internal combustion to electric vehicles over the next few years.”

We’ve picked 2025 because the transition to electric vehicles must occur fast, and we believe it’s possible with the appropriate policies in place to deliver a wider selection of more inexpensive electric vehicles to Australia.

Australia’s new strategy for electric vehicles
As part of a strategy for a national network, CHARGING STATIONS: 150 km on average apart.

By 2025, 75% of acquired or leased cars in the Commonwealth’s fleet will be required to meet low emission standards.

Bank Australia made the statement at the same time as Climate Change and Energy Minister Chris Bowen and Transport Minister Catherine King simultaneously announced the introduction of new fuel efficiency standards as part of a National Electric Vehicle Strategy.

Australia is the only OECD country besides Russia that does not have or is in the process of adopting fuel economy norms, according to a joint press statement.

A low emission target would apply to 75% of the Commonwealth government’s car fleet by 2025, including purchases and leases, under Labor’s plan.

Mr. Bowen stated, “Until today, Australian homes and companies had limited options for low-emissions and fuel-efficient automobiles, and they paid the price.”

In addition to a national hydrogen highways refueling network, the ministers have committed to installing charge stations for electric vehicles every 150 kilometers on important roads.

Ms. Courville stated that Bank Australia would continue to offer loans for used gasoline and diesel automobiles beginning in 2025, despite its ban on fossil fuel-powered vehicle financing.

She stated, “Bank Australia will continue to assist customers who do not have access to an electric vehicle.”

“While we will end auto loans for new fossil fuel vehicles in 2025, we are keenly aware of the necessity to assist those who cannot afford an electric vehicle until the market matures.”

We will continue to offer loans for used fossil fuel automobiles until the market for electric vehicles is viable and growing.

In Australia last year, just 5,149 fully-electric vehicles were sold out of a total of 1,049,831. This data from the Federal Chamber of Automotive Industries did not include Tesla automobiles.

Tony Weber, chief executive officer of the Federal Chamber of Automotive Industries, welcomed the government’s policies as “a huge milestone on our journey to delivering low emission vehicles to Australian consumers.”

“This is a wonderful day,” he remarked.

‘It is also essential to guarantee that all Australians are included, rather than excluded based on where they live and how much money they have, and that aspiration matches reality.’

The Chinese-made MG ZS is the least expensive electric vehicle in Australia, with pricing beginning at $46,990 for the Excite variant. It is one of only eight EVs available in Australia for less than $60,000, compared to 26 in the United Kingdom.

July’s top-selling vehicles in Australia were all gasoline or diesel-powered, with the Toyota HiLux and Ford Ranger utes earning the top two spots.

The third-place Toyota RAV4 is available as a gasoline-electric hybrid, as are the top-five Toyota Corolla and Hyundai Tucson.

Ford will begin selling American F-150 pickup trucks in Australia by mid-2019, but the fully-electric Lightning model sold in the United States will not be available.

Prime Minister Anthony Albanese’s Labor party secured backing from the Greens this month to legislate a 43% reduction in carbon emissions by 2030, resulting in a net-zero emissions goal by 2050.

Bank Australia has an objective of net zero by 2035.