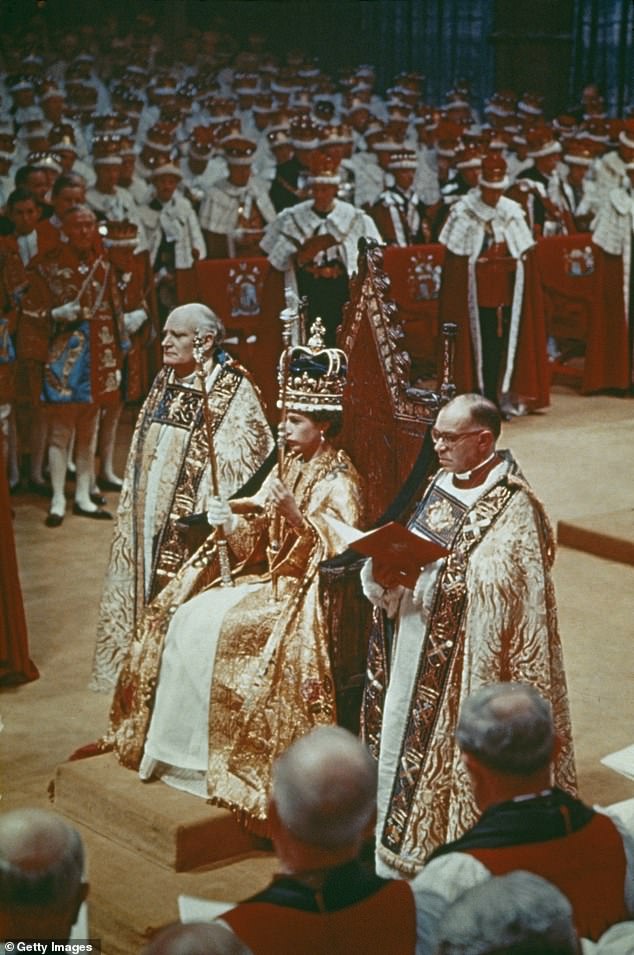 Another federal holiday could be established in Australia to celebrate King Charles III’s coronation.

The coronation of the newly anointed King will take place on May 6 of next year, eight months after the passing of Queen Elizabeth II, according to Buckingham Palace.

In order to commemorate the late Queen Elizabeth II’s coronation, Australia was granted a unique public holiday in 1953.

For the major event, half a million Sydney residents crowded the harbour waterfront.

The Queen’s birthday holiday, which is customarily observed on the first weekend in June for most states, will be replaced for the first time in 70 years by the King’s Birthday holiday.

Jacinda Ardern, the prime minister of New Zealand, has previously rejected the idea of a national holiday honoring the new King’s coronation.

The Queen Consort will be crowned alongside her husband, according to a statement released by Buckingham Palace on Tuesday night. Justin Welby, the archbishop of Canterbury, will preside over the event.

According to the palace, “the coronation will be anchored in long-standing traditions and pomp, while reflecting the monarch’s position today and looking toward the future.”