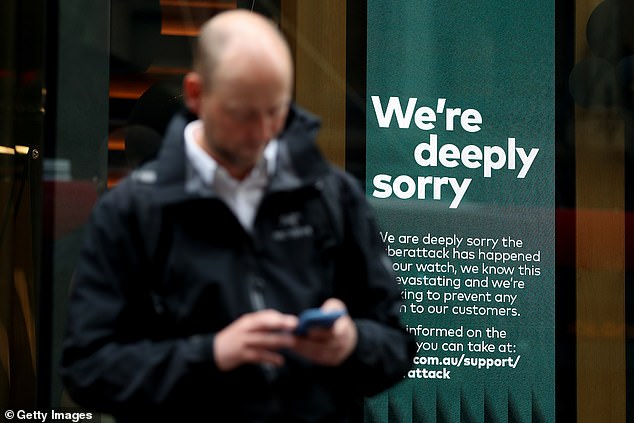 The largest data breach in Australian history has resulted in a flood of frauds, and the consumer watchdog has advised Australians to avoid any contact with shady numbers or messages.

The chairman of the Australian Competition and Consumer Commission (ACCC) said that the fraud team at the regulator had been inundated with more than 600 complaints about the Optus violation per day.

Gina Cass-Gottlieb, head of the ACCC, said that numerous con artists were fooling customers by impersonating Optus or Equifax Protect, the credit reporting company in charge of assisting those affected by the incident.

Customers are left feeling “confused and scared” every time they get a text or call, according to Ms. Cass-Gottlieb, who wanted a lot more openness from the telecommunications company under criticism.

She said before the House of Representatives economics committee on Tuesday, “The message that we are getting from these reports is, first and foremost, that many customers are confused about the information they’re receiving, or not receiving, from Optus.”

They express anxiety and a lack of confidence. The effect on them, the dangers they run, and just what information of theirs has unavoidably been revealed.

The Office of the Australian Information Commissioner (OAIC), one of two additional agencies looking into the Optus breach, may punish the corporation $2.2 million for each violation.

The most typical scams are texts from the telecom itself, phony MyGov communications, and texts from Equifax requesting users to verify their information that has been exposed as a result of the Optus incident.

According to Ms. Cass-Gottlieb, there has been a “substantial surge” in complaints of frauds, with the ACCC receiving hundreds of instances daily.

A fraudster has the ability to personalize a contact and falsely claim who they are representing since the data does include personal information.

According to her, there have even been cases of con artists impersonating Optus and defrauding Australians of their money after accessing their accounts.

The 9.8 million customers whose information was taken last month will be the subject of an investigation, according to the OAIC and the Australia Communications and Media Authority (AMCA).

The OAIC’s examination will examine whether the Optus firms took enough precautions to guard against unauthorized access, misuse, loss, alteration, and disclosure of the personal information they had on hand.

The study will be made public “as early as feasible,” according to Angelene Falk, the OAIC’s privacy commissioner.

Australians have a right to know whether Optus put adequate security measures in place to protect personal data at the time of the incident, she added.

Optus has hired Deloitte to investigate the hack, but it won’t release its findings. According to Ms. Falk, telecoms must abandon their burden-shifting business model and instead assume liability for system failures.

“[We] must shift the focus away from the onus on consumers to negotiate lengthy and complicated privacy policies and more toward the responsibility on organizations to guarantee that there is a baseline norm that all personal information is treated in a manner that is fair and reasonable,” she added.