Skip to content
Home » News » News » As the Duke of Cambridge prepares to turn 40, ROBERT JOBSON analyses his transformation 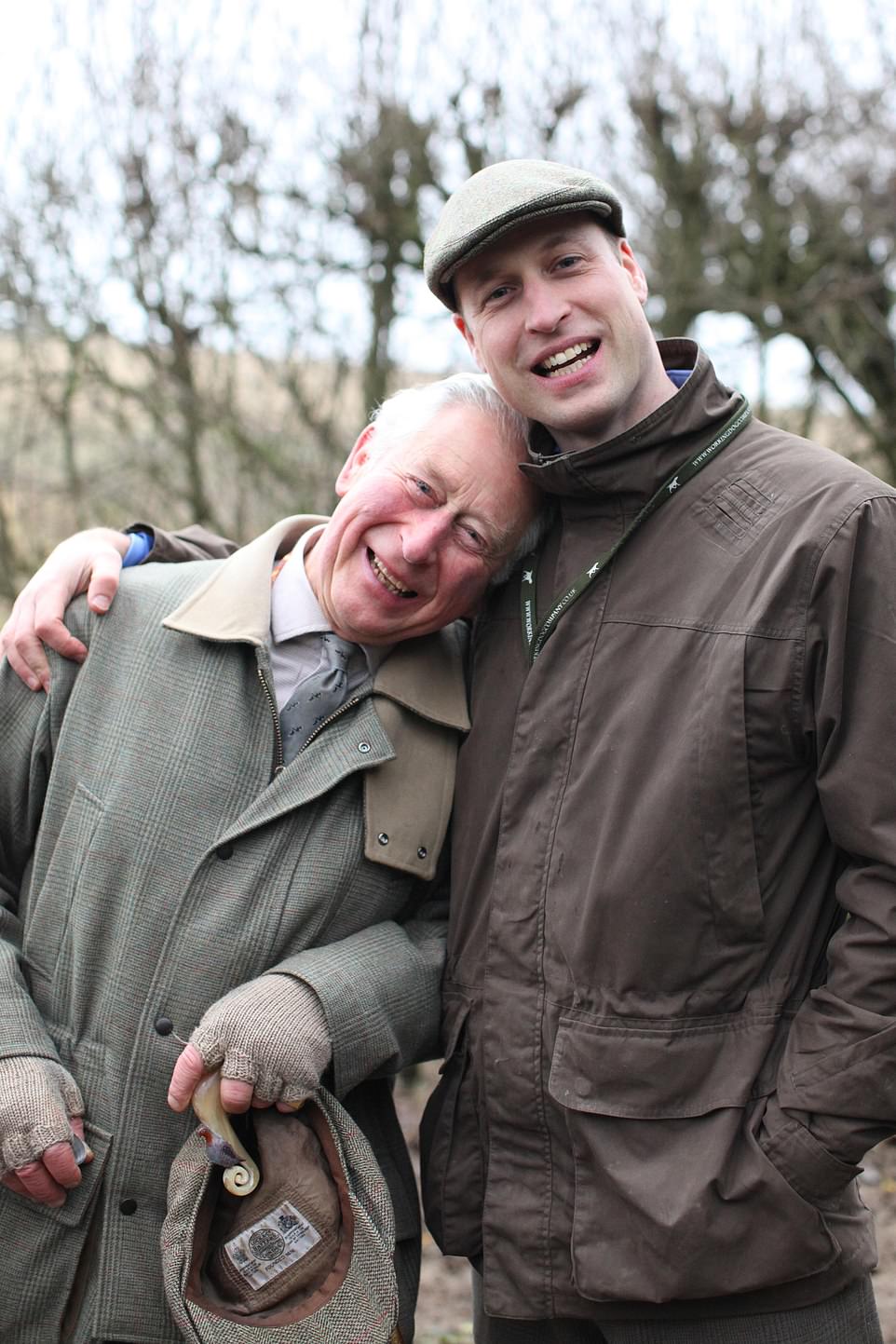 The sight of the floppy-haired teenager walking so solemnly behind his mother’s coffin is one that few will ever forget. But that same boy, Prince William, will be 40 in June. It’s an age that is in the foothills of middle age, the prime of a man’s life – a good time to assess what Britain’s monarch-in-waiting is really like.

As a royal author and reporter for more than 30 years, I’ve met William many times. I’ve watched him develop from a slightly awkward young man into one who’s decisive and self-confident.

And I’ve also made contact with numerous Royal aides and courtiers, who have mostly spoken about him off the record.

The first thing to be said is that there’s little doubt that William will be a very different sort of monarch from his father or grandmother.

He changed his son George’s first nappy, still plays five-a-side football (in Aston Villa socks) and believes it would be ‘absolutely fine’ if one of his children told him they were gay.

Like many of his generation, William is passionately concerned about climate change and about those far less fortunate than himself. Once he inherits the vast Duchy of Cornwall from his father, he says, he’ll look into using Royal property to house the homeless.

Year by year, the personality of this very modern prince is slowly emerging. Even so, he remains an intensely private man who guards most aspects of his personal life jealously.

William’s relationship with his father has at times been strained. In fact, until the painful fallout of Harry’s departure from the Royal fold, Prince Charles was much closer to his younger son than his heir. While Harry used to talk with his ‘Pa’ for hours, William was more stand-offish.

Occasionally, it has needed his wife Catherine’s deft diplomatic touch to smooth things over between father and son.

Even their mutual passion for the environment has somehow managed to lay bare their differences.

According to one aide: ‘The Duke of Cambridge has done a brilliant job, injecting hope into the debate over climate change, instead of always saying we’re at the cliff edge. His initiative [the Earthshot Prize competition] is about finding ways to stop and slow the damage. The Prince of Wales, while passionate, offers a doomsday scenario.’

To this day, Charles admits he often finds it difficult to gauge both William and Harry’s occasionally unpredictable moods.

‘They both have quite extreme mood swings, just as Diana did,’ said a former courtier. ‘She could be your best friend one minute and the next your worst enemy.’

In private, the Duke of Cambridge has a notably short fuse. His fiery temper can blow up at any time – usually when he’s frustrated or when it comes to issues regarding his family.

Even senior members of his circle will ‘check which way the wind is blowing’ before becoming too self-assured in his presence or raising problematic issues that might be better addressed at another time. Other insiders confide that William can be an emotional character who is, on occasion, ‘difficult to handle’.

In common with many other established couples, he and Catherine – whom he married in 2011 but has been dating since around 2003 – are known to have heated exchanges from time to time.

»As the Duke of Cambridge prepares to turn 40, ROBERT JOBSON analyses his transformation«