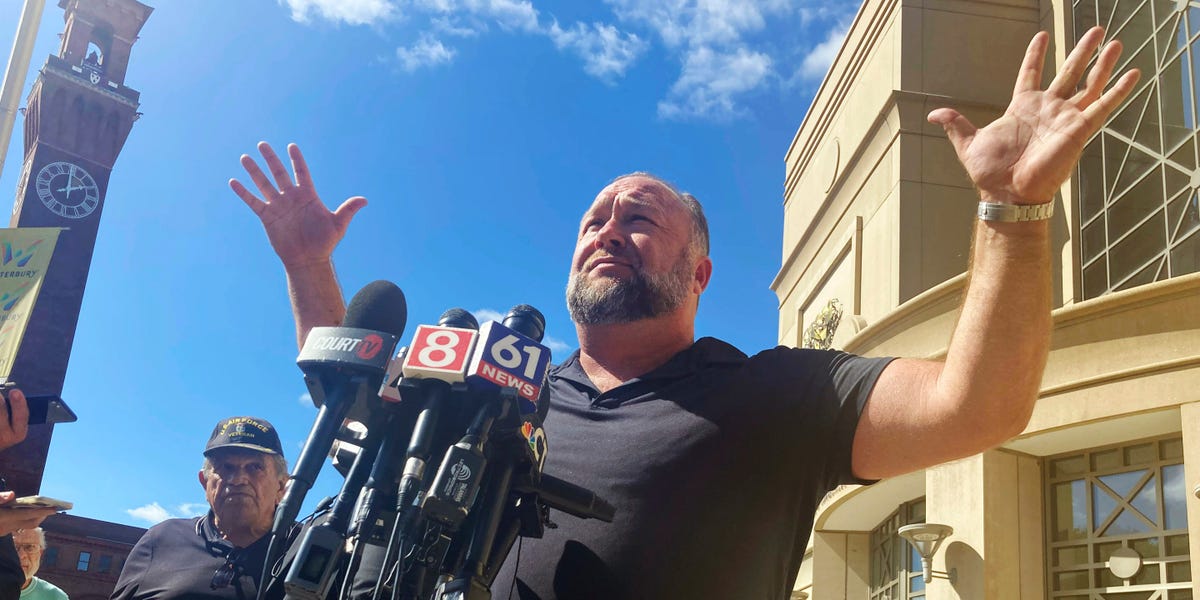 When the reporter was harassed, she was covering a demonstration by the neighbourhood residents who had fought with migrants on September 1. “They shoved her about and insisted that she erase the video she had recorded.

They made threats to destroy her phone. We asked her to leave the area since she was upset by the occurrence, according to De Kock.

The magazine got screenshots of a chat from a neighbourhood WhatsApp group this week, on Tuesday, September 20.

According to reports, the villagers urged one another to “deal” with the Herald reporter and a GroundUp-affiliated journalist after expressing their unhappiness with the work done in Kwanokuthula by journalists.

The intimidation, according to SANEF, is antithetical to democracy and serves as a prime example of the chilling impact such activities have on media when journalists are hesitant to use their names on reports.

The harassment and threats used against journalists are unacceptable, according to SANEF. We will never support this. Since a case has been filed, we will support the Herald and hope that law enforcement authorities will act appropriately, according to the Forum.