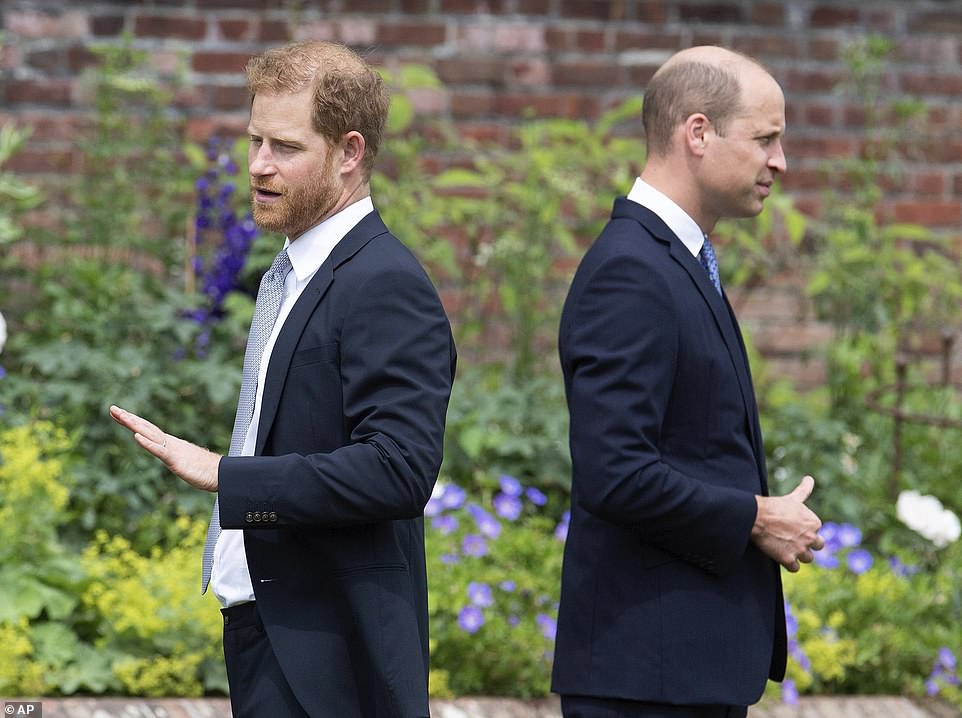 According to a new royal book, the Duke of Sussex declined to meet with the Prince of Wales after discussing their separation in a television documentary.

According to an excerpt from Valentine Low’s “Courtiers” published in the Daily Mail on Sunday, Prince William requested a crisis conference with his brother after Prince Harry stated in the November 2019 ITV documentary “Harry and Meghan: Their African Journey” that they were “on different paths.”

“Part of this duty and part of this job, with this family being under the pressure that it is,” Harry remarked in the documentary.

He said, “But look, we’re brothers, and we’ll always be brothers.” “We are currently on different paths, but I will always be there for him, and I know he will do the same for me. According to his profile on The Times’ website, Valentine Low is a royal correspondent who has covered the royal family for The Times of London since 2008. He has gone abroad with the Queen, the Prince and Princess of Wales, and other members of the royal family in his official capacity.

In Low’s book, which is launched in the UK on Thursday, he claims that the day after the program aired, William used WhatsApp to message Harry and request a meeting.

This caused Harry and Meghan to get confused. What ought they to do? Low added that Harry was originally in favor of the meeting until he learned that William would need to notify his personal secretary to clear his schedule.

“He was so frightened that William’s crew would leak the news of his brother’s visit to the press that he would rather not see his brother than risk the news getting out. This was heartbreaking for everyone who knew what was happening,” Low wrote.

“It illuminated the dysfunction at the heart of so many royal relationships and the fact that members of the Royal Family so rarely pick up the phone to speak to one another directly. Instead, they communicate via the surrounding machinery. And the consequence is mistrust and divisiveness,” he continued.

Low also writes that William and Kate Middleton’s entourage believed that Harry and Meghan were attempting to eclipse their Pakistan tour, which coincided with the publication of their documentary.

“It appears that William and Kate’s team was not pleased and saw it as an attempt to remove the couple from the news. The relationship between the two families grew extremely heated,” Low stated.

The Duke of Sussex and Prince of Wales’ representatives did not immediately respond to Insider’s request for comment.