After learning that a 98-year-old man was a former soldier who oversaw the watchtowers at one of the infamous Nazi prisoner of war camps, German prosecutors charged him with war crimes.

Due to German privacy laws, the accused, a resident of Berlin, was a Wehrmacht soldier who was stationed at the “Stalag-365” POW camp in the town of Volodymyr-Volynsky, in what is now western Ukraine. 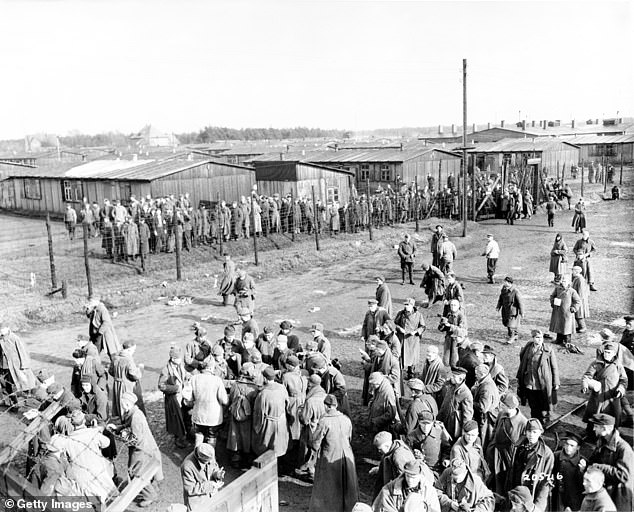 He is alleged to have participated in the murder of 809 Soviet POWs who were held at the camp between November 1942 and March 1943 and held there in appalling conditions.

The POWs were among the 3 million Soviets who perished in captivity during WWII due to execution, forced labour, starvation, thirst, and exposure.

Before starting the trial, the Berlin court is awaiting more details on the man’s alleged involvement in the deaths.

Although prosecutions for Nazi war crimes have historically only included SS guards connected to concentration camps and the Holocaust rather than regular German army soldiers, if the case is called, it could set a precedent for many more prosecutions.

Although the accused may not have physically executed Soviet prisoners himself, prosecutors contend that his “cruelty” in observing them die while maintaining order qualifies him as an accessory to murder.

“He is accused of being aware of the deprivation and starvation of prisoners of war and having thereby made himself culpable,” a spokeswoman for the Berlin criminal courts told The Times.

Since the other cases always involved concentration camps, this one is unique. 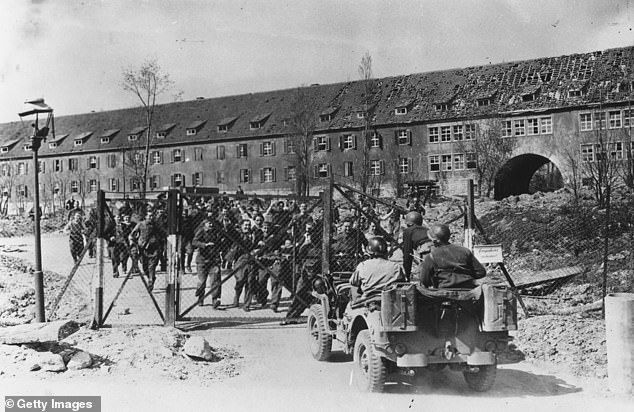 During World War II, the Nazi war machine established numerous “Stalag” camps for prisoners of war all over the occupied world.

Many POWs who were captured and sent to Stalag camps suffered a similar fate, even though recent prosecutions have centred on bringing to justice those responsible for running the horrifying Nazi death camps that exterminated millions of Jews.

The conditions in some Stalag camps, according to a spokesperson for a German state justice body that looks into Nazi war crimes, were horrifyingly similar to those endured by prisoners in concentration camps.

He added that Soviet prisoners were treated harshly by their guards because they were considered to be “subhuman” in Nazi Germany. 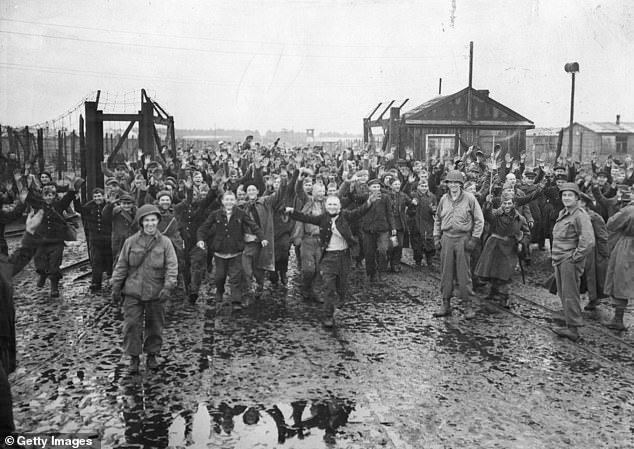 According to the spokesperson, “the prisoner of war camps went exactly in the same direction as the concentration camps.”

The fact is that conditions in prisoner of war camps, particularly those housing Soviet POWs, were appalling; one can also speak of systematic killings as a result of the hostile environment there.

It seems doubtful that further cases similar to the one in issue will arise if the matter goes to trial.

A number of continuing lawsuits involving suspected guards of concentration camps are still being handled by German courts, therefore any live Wehrmacht troops who were present at the Stalag POW camps would be quite elderly.

However, if the 98-year-old accused were ever put on trial, it would highlight the misery of the millions of Soviet POWs who perished in Stalag camps but were mostly forgotten by history.

Nazi war crimes investigators have acknowledged that they are now looking into a number of people who may have worked in the POW camps.