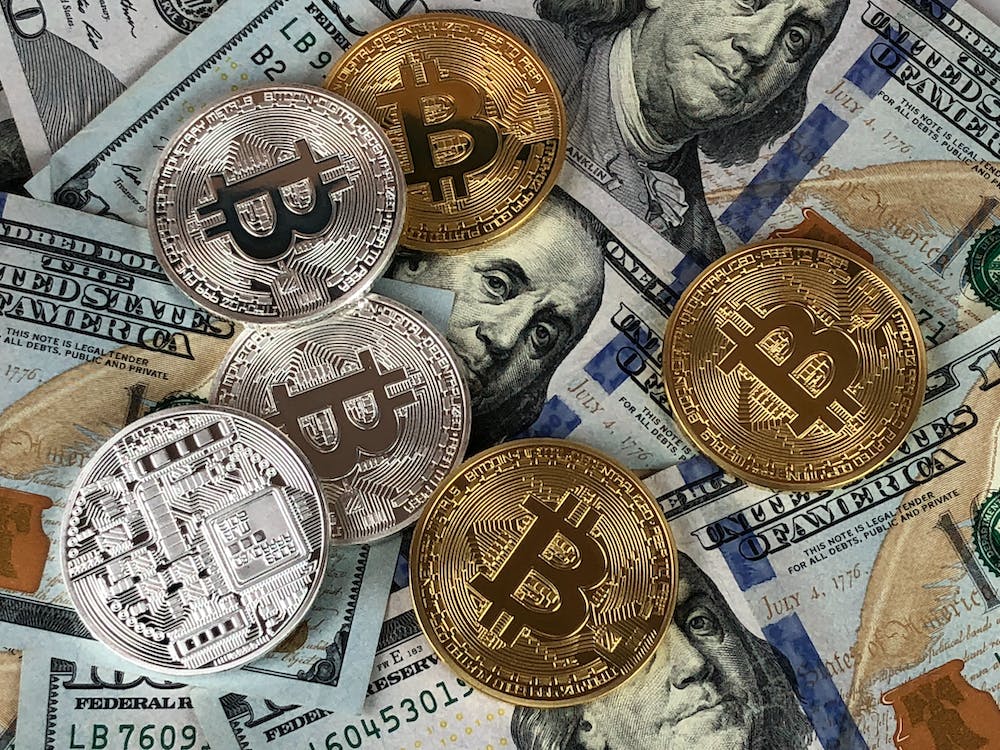 Cryptocurrencies have been getting a lot of attention lately. But what exactly are they? They are digital or virtual tokens that use cryptography for security. Bitcoin was created in 2009, and is the original and most popular cryptocurrency. As digital assets have become more popular, investors have been wondering how to get in on the action. So, what should you know about Bitcoin if you plan to invest in it?

Bitcoin is a decentralized digital currency that cannot be controlled by a single authority or issuer. It is transferred peer-to-peer on the Bitcoin network without the need for third-party intervention. Cryptography is used by network nodes to verify transactions, which are then recorded in a public ledger known as a blockchain.

Bitcoin or BTC is a digital asset and a payment system invented by a person or group of persons using the pseudonym Satoshi Nakamoto. Yes, you read that correctly. To this date, Satoshi Nakamoto remains a mystery to the general public. Bitcoin first came into circulation in 2009 and since then has become the most well-known and widely used cryptocurrency in the world.

3. How are Bitcoins created?

Creating new Bitcoin is done through a process called mining. By verifying and committing transactions to the blockchain, miners are rewarded with Bitcoin. Mining is an energy-intensive process that requires specialized hardware and can yield a reward of up to 12.5 Bitcoins for each block mined

4. Where can you store Bitcoin?

Bitcoin is a digital currency, so it can’t exactly be stored in a physical wallet, right?  Actually, there are a few different types of advanced Bitcoin wallets to choose from, each with its advantages and disadvantages.

5. What can you do with Bitcoin?

Over the years, Bitcoin has become more widely accepted as a form of payment by businesses and individuals around the world. Bitcoin can be used to buy things electronically, including travel, gift cards, games, and data storage.

However, Bitcoin is unique in that there are a finite number of them: 21 million. That means that Bitcoin carries an intrinsic value, and also serves as a way to store wealth. That makes it different from other digital tokens, which are often created in unlimited supply. As of early 2022, there are already over 19 million BTC in circulation. This scarcity gives Bitcoin its value and makes it an attractive investment for people who believe in its long-term potential.

6. What are Bitcoin transactions?

7. How does the Bitcoin blockchain work?

The Bitcoin blockchain is a public ledger that stores all past and present Bitcoin transactions. The blockchain ledger is constantly expanding as new blocks, which contain a set of records, are added to it.

The most essential feature of Bitcoin is that it is decentralized. What this means is that there is no central authority, government, or financial institution that has control over the currency. This is in contrast to fiat currencies which central banks regulate. The decentralization of Bitcoin means that it is not subject to government regulations – anyone, anywhere in the world can use BTC.

9. Is it risky to invest in Bitcoin?

Bitcoin is known for its volatility, which refers to the ups and downs of the price. The price of Bitcoin has seen some massive price swings over the years. It’s important to remember that volatility can be a good thing or a bad thing, depending on how you look at it. The key to making money off of Bitcoin’s volatility is to buy when the price is low and sell when the price is high.

Bitcoin is a digital currency that has been around for over a decade. With over 19 million Bitcoin currently in circulation, it is projected to reach its maximum supply of 21 million in the year 2140. While Bitcoin is not subject to government regulations, it is still considered a risky investment due to its volatility. But for those who are willing to take on the risk, Bitcoin can be a highly profitable investment.

»9 Things You Should Know About Bitcoin«