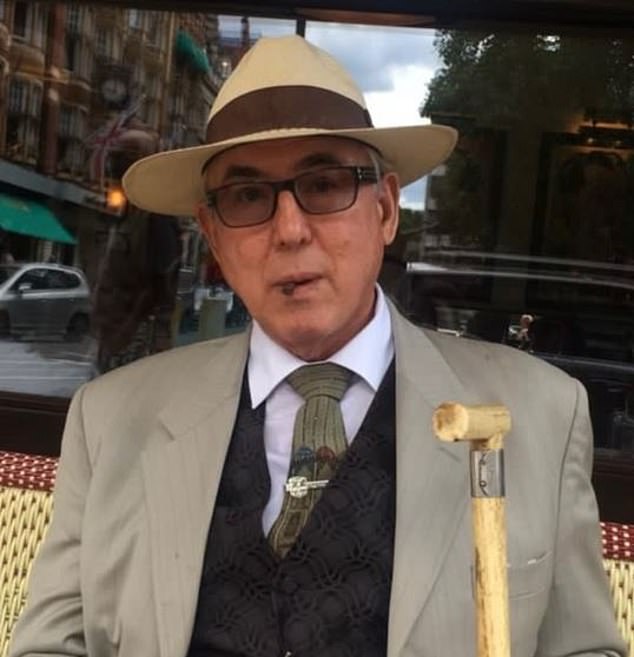 Today, a doctor from Harley Street made his appearance in court on charges of sexually abusing a patient at his clinic.

The claimed victim is believed to have been touched sexually by Dr. John Keet, 77, “around eight times” between October 1 and December 16 of last year.

Dr. Keet is a consulting doctor who has spent more than 40 years working at Harley Street.

He is “one of London’s most experienced medical specialists in General and Geriatric Medicine with a focus on diagnosis and treatment,” according to his website.

The doctor was “surprised by the accusation,” according to defense attorney Grant Ambridge, who also noted that the doctor was “of high reputation and has a long-standing community commitment to the region.”

Sexual assault is denied by Dr. Keet of Upper Wimpole Street in the heart of London.

Prior to a plea and trial-preparation hearing at Southwark Crown Court on October 31, he was granted bail.